Plenty of new details announced for Tales of Berseria 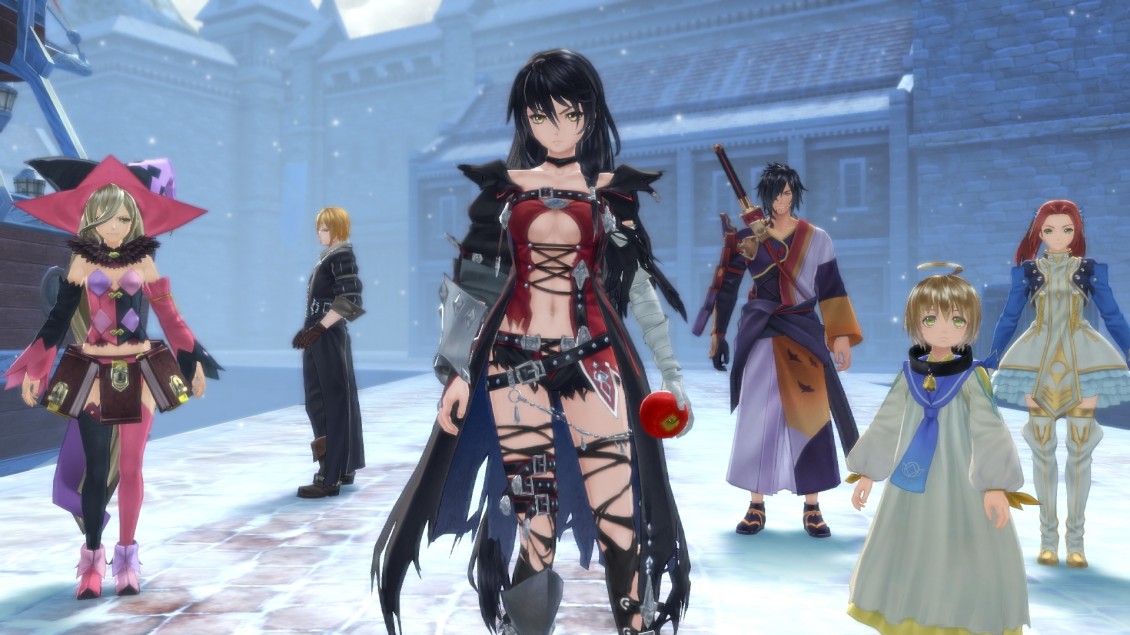 Bandai Namco has today released a hefty amount of new information for the next game in their Tales of series, Tales of Berseria, including new characters, story details and features.

The two new charcters announced are Oscar Dragonia and Teresa Linares, both praetors of the Abbey, the organisation of exorcists. Oscar is describes as “serious in his work” and shows a “great hostility towards daemons”. Teresa is his older half-sister and she has the nickname the “Frozen Queen” because she does everything without showing any emotion.

The new story details reveal Velvet will meet a lizard daemon called Dyle who was a member of the shipping guild. Now, Dyle is on the run from the Abbey after experiencing the onset of daemonblight.

Tales of Berseria will feature a new attack type included in the Liberation – Linear Motion Battle System (or LMBS for short). ‘Mystic Artes’ are powerful special attacks that cause massive amounts of damage, featuring cut-in animations. Players will also be able to “strengthen a character to activate new and hidden skills as the game progresses”. There are plenty of different effects that skills will have on a character as well, with: the ‘Master Skill’, ‘Enhancing Bonus’ and the ‘Random Skill’ being the three types of equipment skills can be activated with.

Tales of Berseria will be available in early 2017 for PlayStation 4 and PC.

Video games are cool. Don't let anybody tell you any different.
MORE LIKE THIS
Bandai NamcoPCPlayStation 4Steam