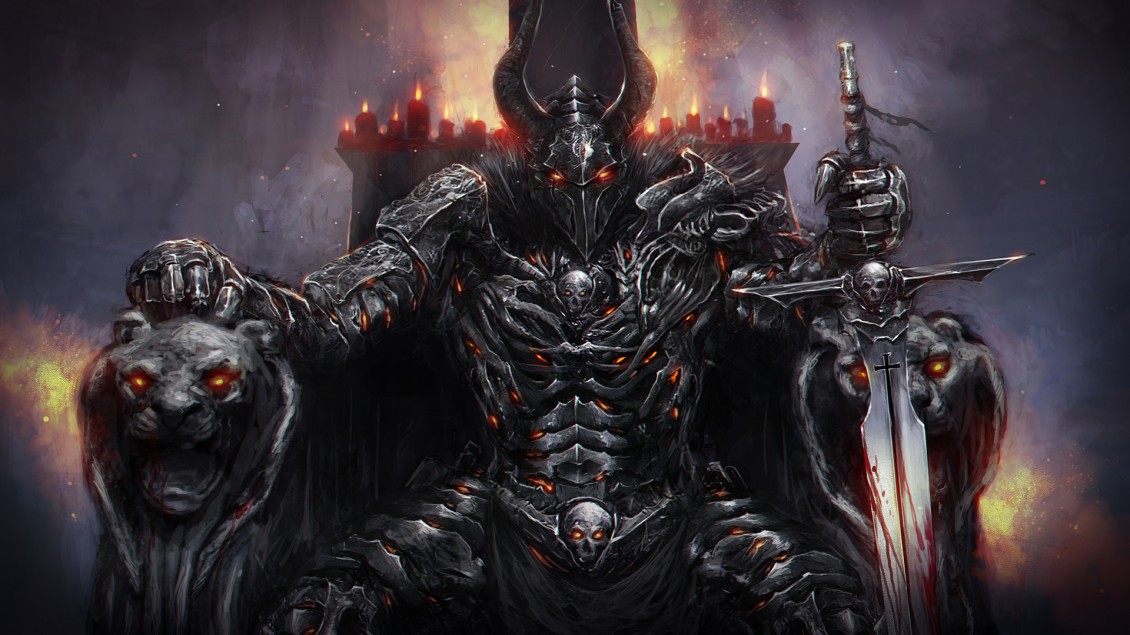 Back in June 2005 I started playing WoW, it seemed to take forever to hit that level 60 cap but once I did I didn’t look back. In those days I was one of the main tanks at one of the top guilds on my server (Draenor), where we achieved a server first for the alliance in The Burning Crusade by beating Magtheridon before he was nerfed. I don’t say this to fellate myself, but to show how deep I was in, to show how much the game had gripped me and my life. I raided hard through Vanilla and Burning Crusade before quieting down in Wrath of the Lich King before closing it out of my life in February 2011, I flew to the portal to Eye of Eternity and logged off, to supposedly never return.

After months of haranguing me, a former work colleague coaxed me back into the world of Azeroth, whispering sweet nothings about phat loot to me until I renewed my sub in July 2012. Cataclysm was out, and it was rich in lore and some rather amazing sequences. When the time came for me to quit the second time around I had reached the level cap in Mists of Pandaria, was doing the occasional Looking for Group and Looking for Raid with my buddy but I wasn’t enjoying myself at all, and I finally pulled the plug on my subscription in September 2013.

The other day I was thinking about the forthcoming expansion Legion, and people on my Twitter timeline were talking about World of Warcraft, at which point I started looking at the Warlods of Draenor expansion, wondering if I could get it cheap, with free game time, when I resigned myself to the realisation that the free time was not going to happen and I had given up until I received an e-mail from Blizzard saying that I was getting a free upgrade and seven days of free game time. What luck! So I thought that this would be a good opportunity to see what had changed, and if it was for the better or not, as well as seeing if I could stave off my old addictive tendencies towards it. Logging back in was an odd experience, the default UI serving to remind me how much better the game is with mods and it was a trying experience finding my way around the cities again, but while the set pieces bookending the initial quests were nice the whole thing felt so on rails it grated on my last nerve. I was desperate to get to an inn as well, and after 2 hours of play I realised I wouldn’t find one for the night and instead hunkered down in a cave until I returned the next day.

It wasn’t until I started playing again the next day and filled my friend in on what I did the previous night that I found that there wouldn’t be an inn, so no respite until I finished the opening story segments and built my own garrison. This only served to frustrate me further, especially as when I had originally signed out the last time I had quit, I had done so without being in a city, so I had no rested XP at all, making the 90 to 91 grind that much more unpalatable.

While doing all of this, other players were notably absent, most likely due to Blizz’s story instancing tech, which keeps people separated during story segments, unless they specifically undertake them in a group together. It didn’t help that during all this time I was surrounded by NPCs supposedly helping me along, in Blizz’s efforts to make me feel like I was around people they had succeeded in making it feel so lonely.

There was very little in the way of variation in things either. Pretty much every quest was about killing something to move to the next point, lather, rinse, repeat. I’m not really sure what I expected. I mean, I knew this chore like nature to the grind was WoW’s core mechanic, but this felt really jarring. Was this really the game I was fixated on for so much of my life? It just felt like constant busywork, the sort of thing I go out of my way to not do in life. It was enough to keep my brain synapses firing just to push me onward, but realistically I just wanted to turn it off. This was a big revelation for me; I actually wanted to stop playing the game. I didn’t want to be there. I was pushing myself onward to conduct my experiment, the fact I just wanted it to end made me realise that whatever hold the game had over me in the past was long gone. When I was heavily into the game I probably used it to fill a void in my life that shouldn’t have existed. I would go out sparingly, and when I did go out I didn’t enjoy myself at all. I wanted to be at home, grinding, raiding. But that was gone, I had no desire to progress, I didn’t want to be around Draenor, or Azeroth at all.

I was gifted 7 days of game time, that’s 168 hours, of which I only played 5 hours overall. That’s a bit of a kick in the teeth really. It kind of made me realise the cost involved to play when you have a family. If I was to pay for a month’s game time, I would only play 30 of 720 allotted hours over the course of that month. It’s Blizzard’s business model, and it works for them, but with my life as it is, it just doesn’t work for me anymore.

My life is worth more than stolen hours spent collecting pig organs and killing Murlocs, especially with an increasing backlog of other titles to play. Back in my initial WoW period I had given up on any other type of gaming and social encounters, nowadays I couldn’t even consider passing up anything for what World of Warcraft offers.

A lover, not a fighter and an all round good guy (he would say that, he wrote this after all), he's happy to be here as part of GIAG.
MORE LIKE THIS
world of warcraft