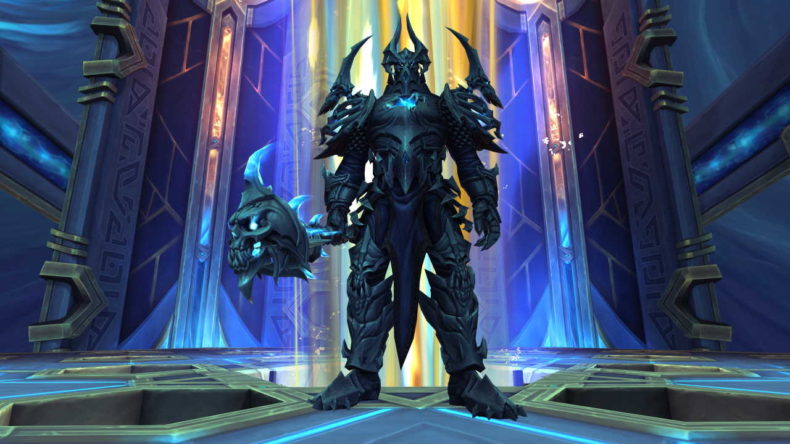 Activision Blizzard has announced the next major content update to World of Warcraft: Shadowlands, called Eternity’s End, serving as the final chapter of the Shadowlands story.

A new video announcing the Eternity’s End update for World of Warcraft: Shadowlands can be seen below:

Content update 9.2, Eternity’s End, will be the final major content update for Shadowlands, bringing its story to an epic conclusion as the heroes of Azeroth attempt to thwart the Jailer’s plans to unmake reality.

A few of the new features teased in the announcement video include:

A release date for the Eternity’s End update is still unknown, although, given the timing of the update, it seems likely that fans will have to wait until 2022 for the 9.2 update.

World of Warcraft: Shadowlands is out now on PC.