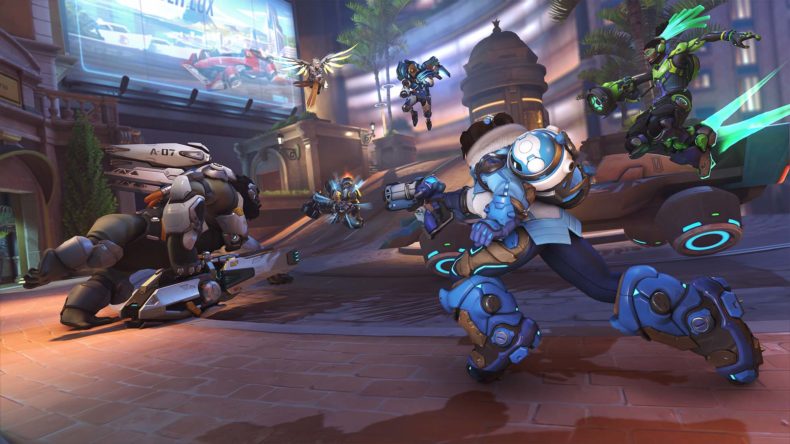 NetEase, one of the leading service providers for gaming in China, has announced it won’t be renewing its deal with Blizzard. This means the license for World of Warcraft, StarCraft, Hearthstone, Heroes of the Storm, Overwatch, and Diablo III will all expire in China from January 23rd, 2023.

William Ding, CEO of NetEase, explained that: “We have put in a great deal of effort and tried with our utmost sincerity to negotiate with Activision Blizzard so that we could continue our collaboration and serve the many dedicated players in China. However, there were material differences on key terms and we could not reach an agreement. We hold high regard in our product and operational standards and abide by our commitments to Chinese players.

We are honored to have had the privilege of serving our gamers over the past 14 years and have shared many precious moments with them during that time. We will continue our promise to serve our players well until the last minute. We will make sure our players’ data and assets are well protected in all of our games,” said William Ding, CEO of NetEase”.

The net revenues and net income contribution from these licensed Blizzard games represented low single digits as a percentage of NetEase’s total net revenues and net income in 2021 and in the first nine months of 2022. The expiration of such licenses will have no material impact on NetEase’s financial results. The co-development and publishing of Diablo Immortal is covered by a separate long-term agreement and will continue.

A representative from NetEase explained that “It has been our pleasure to partner with Blizzard Entertainment over the last 14 years and we wish them well going forwards. NetEase will continue to fulfill its responsibilities and serve the players until the last moment”, also stating “We have been doing our best to negotiate with Blizzard, doing our best to keep the relationship and to be able to keep providing these games to our gamers’ community. Unfortunately we were not able to reach an agreement with Blizzard on some key terms of cooperation. We regret that Blizzard today announced that it will cease cooperation and we will have to accept this decision”.

It’s unclear whether Blizzard will choose a new partner, or what will happen with its titles in China as of now.