previous
Atelier Firis announced for PS4 and PS Vita in Japan
random
next
I Am Setsuna will be digital-only, E3 trailer shows first English gameplay
0 comments 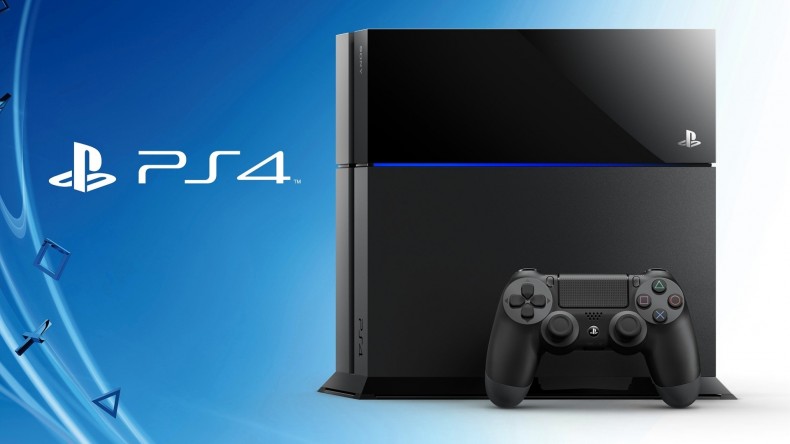 Sony have shared their forecast for future PS4 sales, hoping that their fourth incarnation of the PlayStation will top sales of 20m by next April.

The figures were released in the company’s 2015 fiscal report/2016 fiscal forecast, which showed that the company saw a 11.8% increase in game and network sales from 2014’s results. Sony is hoping to increase the sales of PlayStation by an extra 8.3% in the coming fiscal year which ends of March 31, 2017.

Should Sony hit their target of 20m consoles sold this year, it would take the PlayStation 4 install base to 60m. With the launch of PSVR and huge titles such as Zero Horizon Dawn, No Man’s Sky and The Last Guardian expected to launch this year, Sony aren’t necessarily aiming too high.

Sony currently boasts the best-selling video game console in history with the PlayStation 2, which sold a staggering 155m units across its lifetime.

Currently an English, Journalism and Creative Writing student at the University of Strathclyde. Based in Glasgow, I spend most of my free time playing video games ranging from Japanese visual novels to horror games. You can contact me at greg@godsiageek.com!
MORE LIKE THIS
fiscalmillionPlayStation 4PS4