previous
PvZ: Garden Warfare 2 gears up for summer with a massive update
random
next
Batman: Return to Arkham announced for PS4 and Xbox One, see the trailer
0 comments 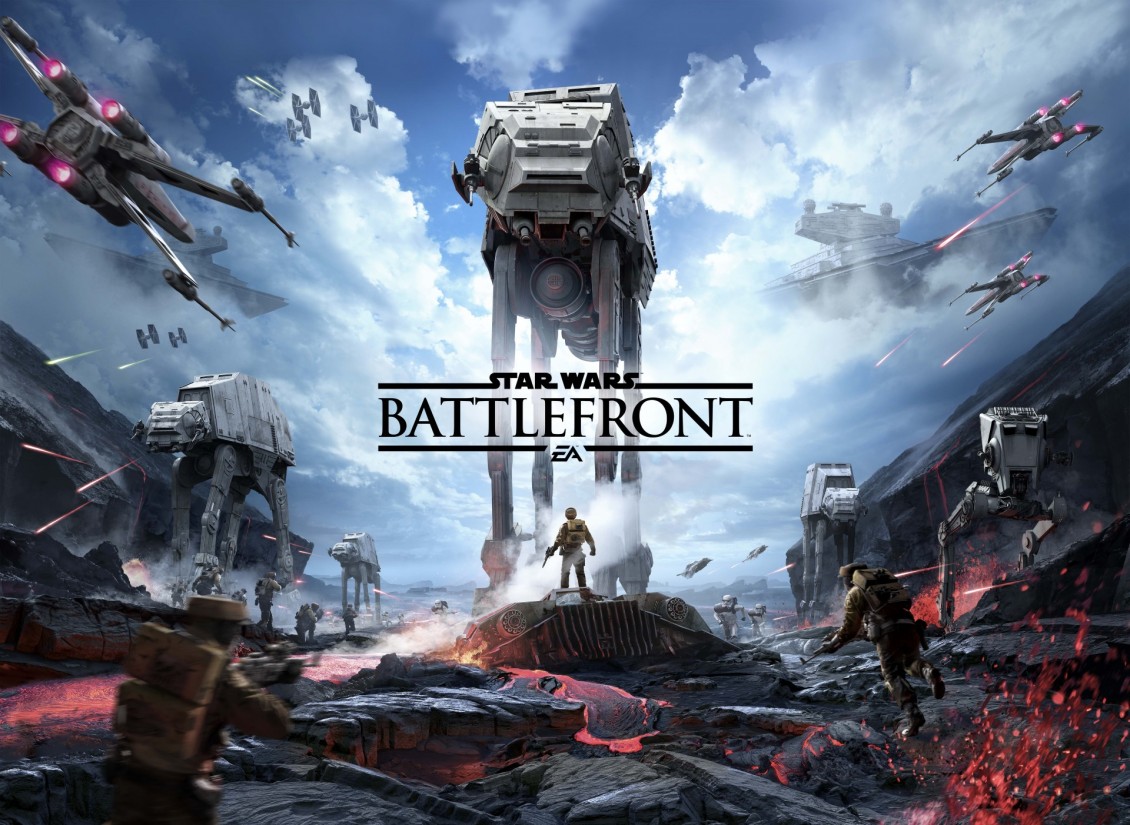 Patrick Soderlund from EA Studios admitted that the single player campaign in Star Wars Battlefront was left out to capitalise on the release of The Force Awakens, in a report from Eurogamer.

Patrick advised
“We made [the choice] due to time and being able to launch the game side-by-side with the movie that came out to get the strongest possible impact,” he said, describing it as a “conscious decision”.

“I think the team created a really good game based on the premise that we had. I would say the game has done very well for us and reached a very different demographic than a traditional EA game. So from that perspective, it’s a success. Are we happy with the 75 [Metacritic] rating? No. Is that something we’re going to cure going forward? Absolutely.”

At the time of release Battlefront was praised for the atmosphere it created but criticised for the focus on multiplayer fun.

To date, it’s sold in excess of 14m copies, and there are plans to release the second game in 2017 probably to jump on the hype that will arrive with episode VIII.
DICE are committed to releasing additional new content on a regular basis to add meat to the bones, so far has done little to disappoint Lord Vader.

MORE LIKE THIS
diceStar Wars BattlefrontStar Wars: The Force Awakens