previous
Red Dead Online Rewards include a free Collector’s map, new discounts & more
random
next
Wipeout is back as a mobile game
0 comments 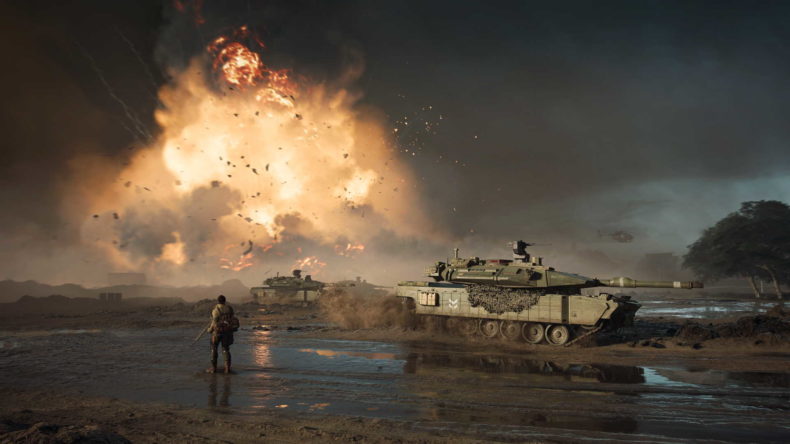 The global pandemic has caused yet another delay as EA & Dice has announced that Battlefield 2042 will need another month in the over, and will now be released on November 19th, 2021.

At least it’s only a month, I guess, but the statement also mentions the open beta news will also be coming at a later date, it seems.

The full statement about the Battlefield 2042 delay is available below, in tweet form:

An update from the Battlefield team pic.twitter.com/K53VNM2tTz

No more has been said on the matter, but there were heavy rumours before it was officially announced that suggested the delay was coming. So much so in fact that the stock market share prices dropped a whopping 7% for EA, before rising back up again when it was discovered it was only a month delay.

Oskar Gabrielson, the DICE Studio General Manager said: “Building the next generation of Battlefield during a global pandemic has created unforeseen challenges for our development teams. Given the scale and scope of the game, we had hoped our teams would be back in our studios together as we move towards launch. With the ongoing conditions not allowing that to happen safely, and with all the hard work the teams are doing from home, we feel it is important to take the extra time to deliver on the vision of Battlefield 2042 for our players.”