previous
Splitter Critters and Crashlands coming to Apple Arcade
random
next
Warhammer: Vermintide 2 gets a new "Warrior Priest" career, and it's out now
0 comments 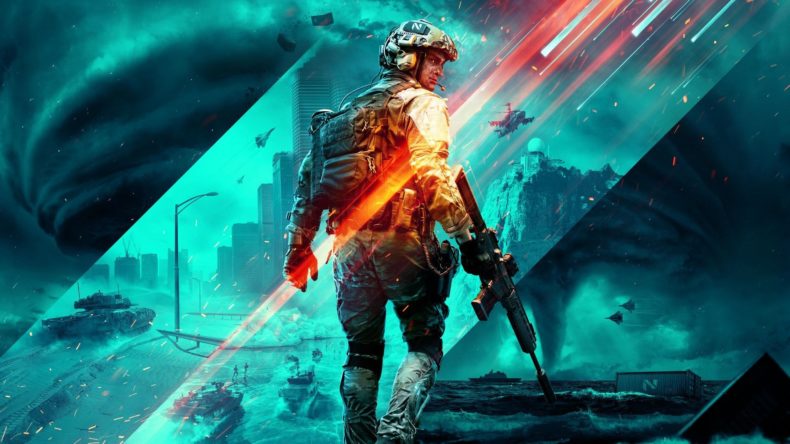 On December 9, the 3.1 Update will launch for Battlefield 2042 and bring with it a suite of changes to improve the performance and balance of the gameplay. It follows Update 3, which already introduced a number of boosts and fixes to Battlefield’s technical performace and game modes.

After a lacklustre response to Battlefield 2042 from critics and gamers when it launched in November, EA DICE have been working furiously to patch their latest large-scale online FPS. Quite how some of these issues needed patching post-release is anyone’s guess, but a brief summary as given by the devs can be seen below:

This will be the last update for 2042 of this year, but there will be more patches and fixes coming in 2022. Update 3.1 will no doubt massively improve the experience for Battlefield 2042 players, and move it closer to the game it has the potential to be.

Ultimately, there’s still a decent game there, despite it being held back by some questionable choices and performance issues that really shouldn’t trouble a AAA game of Battlefield’s calibre. The team seem pretty confident of their ability to improve the game and bring it back in line with their original vision and player expectations, so we’ll keep an eye ouot for future news and developments as they come.

You can follow this link for a list of known issues, and read the full patch notes for Battlefield 2042’s Update 3.1 here.

Senior Content Editor Mick has been playing games for over 30 years and writing about them for around 12. After drifting from site to site for a while, settling briefly at the now-defunct Made2Game and freelancing for the gone-but-not-forgotten NintendoGamer Magazine, he came at last to rest at Godisageek. Mick has been a reviewer, staff writer and content editor here for some time, while also moonlighting a little for Red Bull Games. He has 4 kids, has written 2 novels, and sometimes even manages to pay a bill or two. You'll usually find him defending the galaxy in Destiny 2, battling evil in Diablo 3, or lurking in the background on Twitter. Find him there @Jedi_Beats_Tank, or on XBL (JediWaster247), PSN (Jedi_Waster) or Nintendo (JediWaster).
MORE LIKE THIS
Battlefieldbattlefield 2042EAea dice