The Witcher 3: Blood and Wine DLC teaser and details revealed 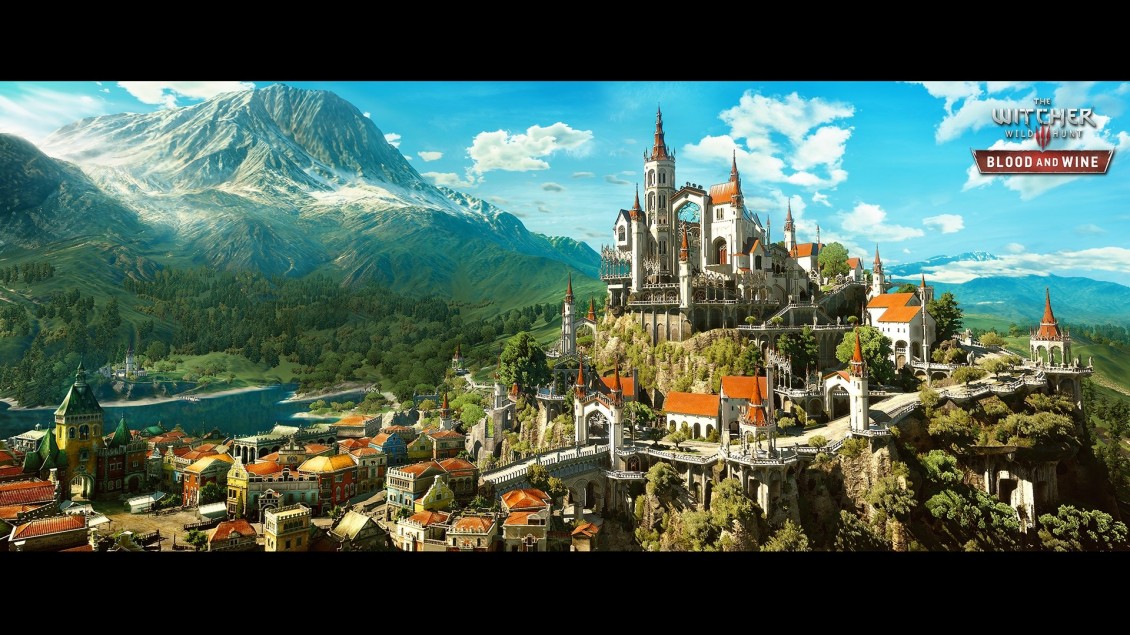 Bandai Namco and CD Project Red have released a teaser trailer for The Witcher 3: Wild Hunt’s upcoming DLC, Blood and Wine, along with several key details including a May 31 release date.

As rumoured, Blood and Wine will take place in the new region of Toussant which, although untouched by war, is terrorised by the secret of a horrifying beast. This final DLC will include over 90 new quests and 30 hours of gameplay, aiming to “make The Witcher 3 complete” according to the game’s director, Konrad Tomaszkiewicz,

“It’s something that I think gamers will remember for a long time,” said Tomaszkiewicz “There’s also a massive amount of features we’re giving gamers with this expansion like a dynamic Point of Interest system, a new Gwent deck, new endgame mutation mechanics, and even a place Geralt can call home…. And it’s all happening in a new region as big as No Man’s Land in the base game,”

The Witcher 3:Wild Hunt – Blood and Wine will be released digitally on May 31 for PC, Xbox One and PS4 and can be purchased standalone or as part of the expansion pass, which also contains the first DLC, Hearts of Stone. Physical versions of the Northern Realms and Nilfgaard Gwent decks will also be available in limited boxed versions of the DLC for PC and PS4 or by uploading proof of purchase here.