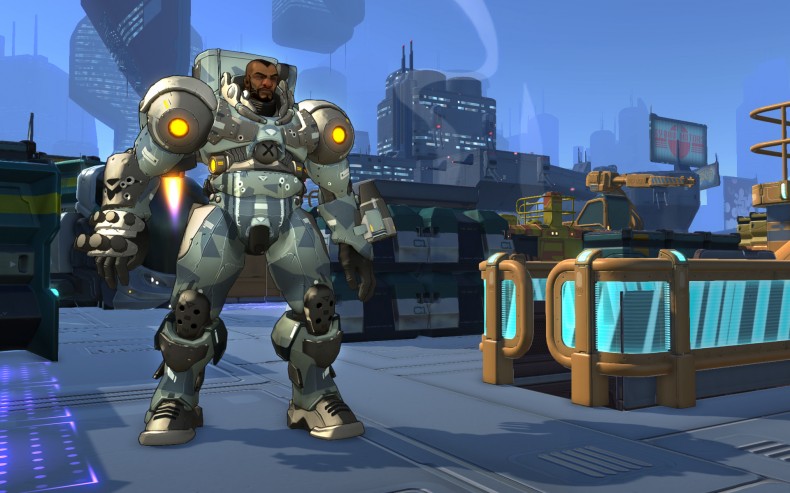 We’ve cobbled together 11 quick tips to makes sure you’re the winner in turn-based multiplayer game from Trion and Glyph, so read on.

1. Dashes are incredibly useful. Use them to dodge Dash phase and Blast phase attacks, or even save allies by dashing into the path of a shot meant for them!

2. Sometimes the best move is standing still. Traps laid down during the Prep phase can punish players that Dash or Move.

3. Knockbacks and Pulls are very powerful when used in conjunction with Traps. These displacement effects always happen at the end of the Blast phase.

4. Being next to a wall will reduce damage taken from that direction by 50%, unless the attacker is also adjacent to you.

5. You can “chase” a player by right-clicking on an opponent (or Ally!). When you chase an opponent you will try to move where they move to. Chasers will move at the end of the Move phase.

6. If you think an enemy is going to chase you, make sure to run through some ally traps; you won’t take damage, but your enemy will!

7. Free Action abilities do not count towards the usual limit of 1 ability per turn; if you don’t use an ability, you can sprint (double movement), which can help get you back to the fight or out of a bad situation.

8. When choosing where to move, you can right-click more than once to set waypoints, which are great for moving around traps or through powerups on the way to your destination.

10. You can see powerups even in the fog of war. If you see one disappear you know an enemy is around that area.

11. During Decision Mode, mousing over an enemy will display the cooldowns of his abilities, letting you know if s/he can dash or not. Mousing over allies shows the abilities they are targeting this turn. Holding Alt will display all of this information at once. If you Alt + Click, you will ping the map.

Senior Content Editor Mick has been playing games for over 30 years and writing about them for around 12. After drifting from site to site for a while, settling briefly at the now-defunct Made2Game and freelancing for the gone-but-not-forgotten NintendoGamer Magazine, he came at last to rest at Godisageek. Mick has been a reviewer, staff writer and content editor here for some time, while also moonlighting a little for Red Bull Games. He has 4 kids, has written 2 novels, and sometimes even manages to pay a bill or two. You'll usually find him defending the galaxy in Destiny 2, battling evil in Diablo 3, or lurking in the background on Twitter. Find him there @Jedi_Beats_Tank, or on XBL (JediWaster247), PSN (Jedi_Waster) or Nintendo (JediWaster).
MORE LIKE THIS
Atlas Reactor

What to expect from the Atlas Reactor closed beta