previous
Preview: Bound was one of the biggest surprises at E3 2016
random
next
The Legend of Heroes: Trails of Cold Steel II heads to Europe this Autumn
0 comments 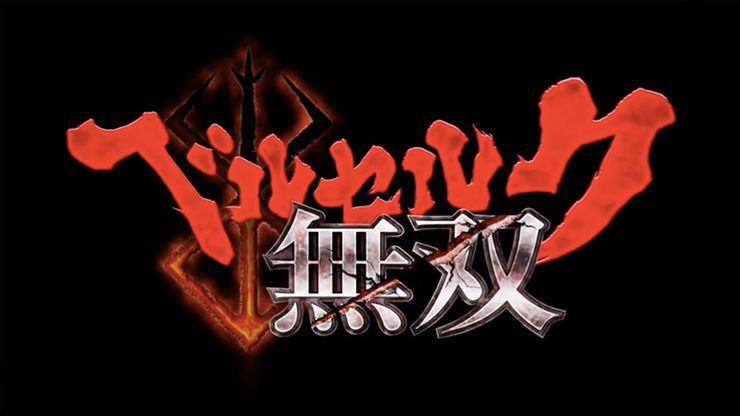 Koei Tecmo just uploaded the first trailer for Berserk Musou after the teaser on their YouTube channel.

The Omega Force developed Berserk game that is set to hit Japan on September 21 on all three PlayStation platforms gets a proper trailer that can be viewed below:

Berserk (working title) has been confirmed for a localization on PlayStation 4, PlayStation Vita, and Steam in North America and European territories.

Berserk and the Band of the Hawk gets Endless Eclipse Mode