Forza Horizon 3 is 30fps on Xbox, unlocked with 4K resolution on PC 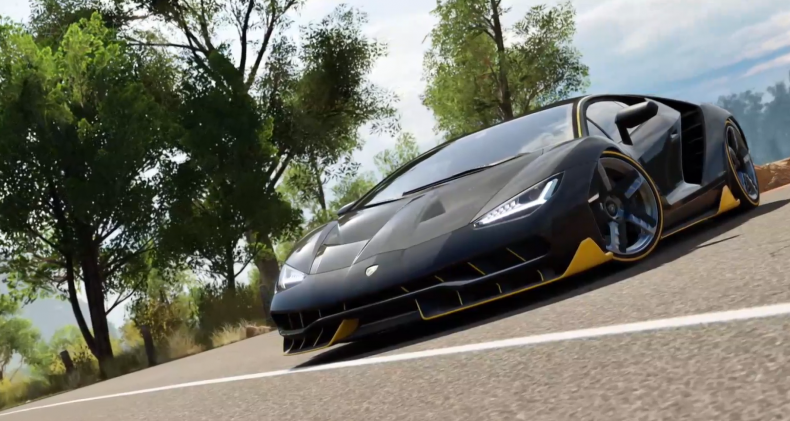 Forza Horizon 3 will run at 30 frames per second on Xbox One upon its release, with the Windows 10 version offering an unlocked frame rate as well as allowing for 4K resolution gameplay.

The specifications come from the game’s art director, Benjamin Penrose, who shared them during a showing we had with the game at this year’s E3. The news is bound to disappoint those among us who strive for the ultimate 60fps on console, but it’s not all bad. Just buy a super computer next time.

Forza Horizon 3 will be set in Australia and features the largest open world every created by developer Playground Games. The game will feature instant 4-player co-op as well as an expansive roster of vehicles, ranging from super cars to dirt buggies. Forza Horizon 3 releases on Xbox One and Windows 10 on September 27.

Currently an English, Journalism and Creative Writing student at the University of Strathclyde. Based in Glasgow, I spend most of my free time playing video games ranging from Japanese visual novels to horror games. You can contact me at greg@godsiageek.com!
MORE LIKE THIS
30fps60fpsforza horizon 3frame rate

God of War on PS4 will likely run at 30fps