God of War on PS4 will likely run at 30fps 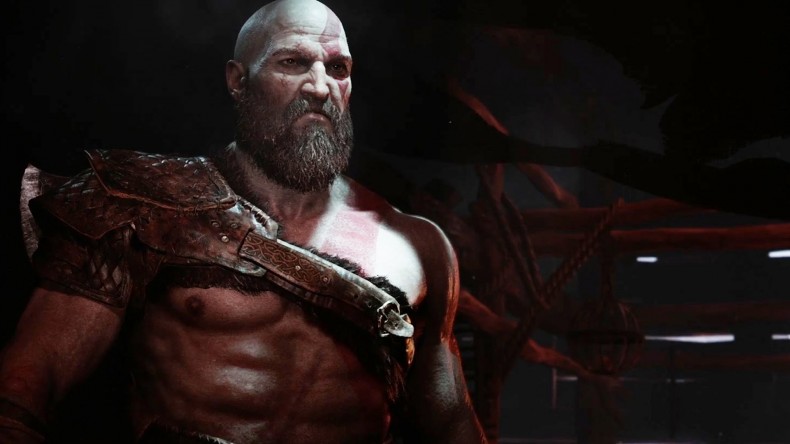 A developer of the upcoming God of War reboot has said that the demo shown during their E3 press conference ran at 30fps and that the team at SIE Santa Monica will be aiming for that frame rate in the full game.

During a hands-off preview at E3 2016, Rob Davis, lead level designer of SIE Santa Monica Studio, told us: “We’re not 100% sure what frame rate we are aiming at for launch, running at 30 for this demo and I think that is what we will target for the full game.”

The God of War reboot was premiered last night during the company’s press conference, opening the show with an intense gameplay demo which showed protagonist Kratos and his young son venturing out into the woods as they hunted for deer. Our guy Mikey is at the conference in Los Angeles and we asked him to give us a quick breakdown of his thoughts on the demo, before writing up his full opinion: “From the visual demonstration you can’t tell that the frame rate is 30, the snowy environments are some of the best I’ve ever seen. Kratos and the son are very realistically animated and the troll is cool.”

God of War will be available exclusively on PlayStation 4.

Currently an English, Journalism and Creative Writing student at the University of Strathclyde. Based in Glasgow, I spend most of my free time playing video games ranging from Japanese visual novels to horror games. You can contact me at greg@godsiageek.com!
MORE LIKE THIS
30fpse3 2016frame rateGod of War

Forza Horizon 3 is 30fps on Xbox, unlocked with 4K resolution on PC