previous
Xbox One S launches August 2
random
next
Sponsored: A Look At How Augmented and Virtual Reality Is Helping The Gaming & Gambling Industry
0 comments 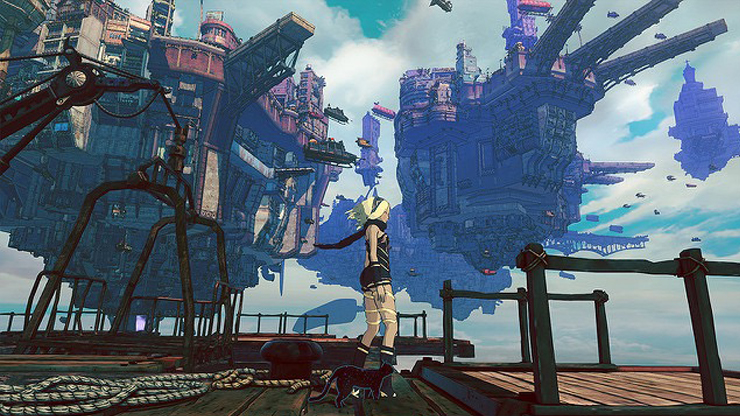 After being rumoured for a release on December 1, Game Watch confirmed the release date on their website from a Sony Interactive Entertainment press release.

Gravity Rush 2 will be released on PlayStation 4 on December 1 in Japan and December 2 in North America. There is no confirmed released date for Europe as of now.

Thanks, Game Watch and Wario64.