previous
Need for Speed among the new titles hitting EA Access Vault
random
next
Preview: Days Gone isn't about a cure, it's about survival
0 comments 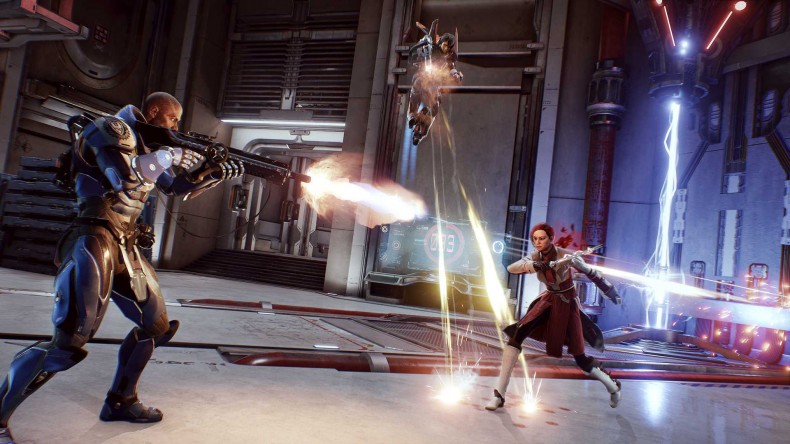 Boss Key have announced that the third closed alpha for Lawbreakers will be this weekend, July 9 and 10, from 17:00 to 5:00 BST.

It was also announced that the test will include all 4 roles, divided among 8 characters, for players to try out along with the new Overcharge mode and the Santa Monica Promenade map, a popular tourist destination surrounded by massive skyscrapers that was first shown at E3. Player feedback from the first two sessions has already allowed Boss Key to implement several changes to improve the feel of the game such as: altering the base speed and damage of the classes and increasing the healing power of Health Stations over time. Those taking part in the test this weekend can prove feedback to the developer on the Lawbreakers forum, Twitter or Facebook page.

To see what we thought of Lawbreakers check out our preview.