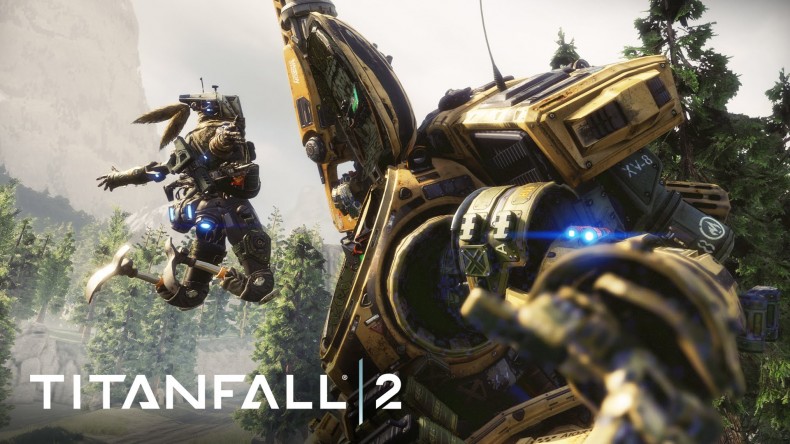 In a post on the Titanfall 2 website, multiplayer game designer, Steven DeRose has revealed that several changes will be made to the game, based on feedback from fans, before the second multiplayer tech test begins this weekend, August 26 to 28.

Firstly, he comments on why the mobility is slower than in the first Titanfall, stating that “changes to pilot mobility stemmed from a desire to improve our gun play, and not slow down movement.” Despite this, both air and wall running speed will be increased for the second test weekend and chaining wall runs should once again cause players to accumulate speed. Pilots will also now accumulate a small passive amount of their titan meter every few seconds, even when not working towards an objective, and when a titan is called it’s dashes will recharge faster than before, to increase titan mobility.

Addressing concerns over the flat, open design of the Homestead map, DeRose assures fans this is not a new direction for Titanfall 2 saying “When designing maps, we strive to make them unique experiences.” He also revealed that more maps will be shown on their website in the coming weeks, some of which will be more traditional, and that a new map , Forwardbase Kodai, will be available to play this weekend. Finally, the distance at which enemy outlines can be seen will be reduced to prevent pilots being revealed at extreme distances.

Titanfall 2 will release on October 28 for PS4, PC and Xbox One but the multiplayer tech test can be played for free this weekend, August 26 to 28.