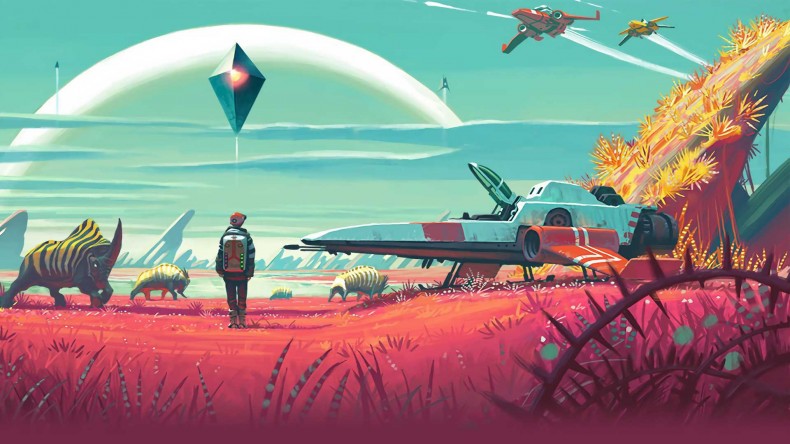 Twitch appear to be bringing down the hammer on streamers who break Sony’s embargo by streaming No Man’s Sky before the game’s official release date.

One streamer by the username MadWindy had his account temporarily banned for 24 hours following a stream of No Man’s Sky, receiving an email from Twitch which said his archived footage had been flagged by Sony as breaching the Digital Millennium Copyright Act (DMCA). The user has since forwarded on the email to us, which you can read below:

No Man’s Sky, which releases in North America on Tuesday and Europe on Wednesday, has a strict review and streaming embargo which expires tomorrow, August 8. However, various online retailers began shipping copies of the game as early as Thursday meaning fans started to get their hands on the space exploration title very early indeed. Press copies have yet to be received with a few outlets such as Kotaku and Polygon venturing into the wild and purchasing the game from retailers who have broken street date, allowing them to get their hands on No Man’s Sky a few days early.

No Man’s Sky will receive a hefty day one patch to iron out any major issues and the widespread breaking of embargo and street date has prompted Hello Games to regenerate the in-game universe on launch day meaning that those who got early copies will have to start all over again.

Currently an English, Journalism and Creative Writing student at the University of Strathclyde. Based in Glasgow, I spend most of my free time playing video games ranging from Japanese visual novels to horror games. You can contact me at greg@godsiageek.com!
MORE LIKE THIS
banNo Man's SkyTwitch