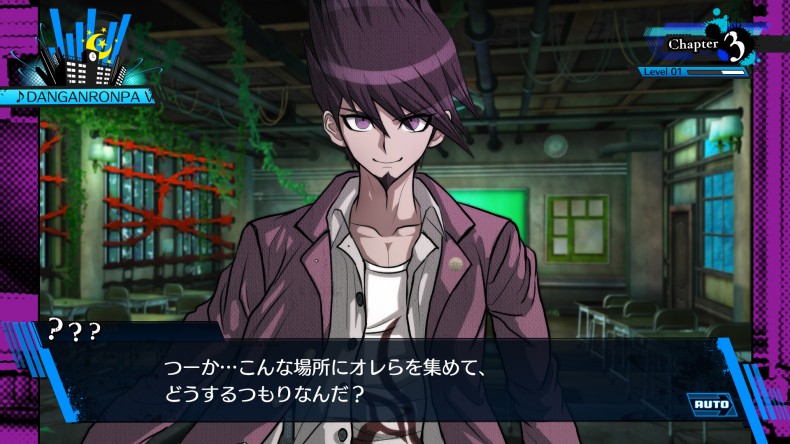 Sony and Spike Chunsoft have announced that the third instalment in the Danganronpa series will launch in January 2017 in Japan for PlayStation 4 and PS Vita.

Shared during the former’s Tokyo Game Show press conference, a new trailer was shown alongside the news which shows familiar gameplay mechanics such as class trials and exploration, as well as the latest cast of quirky characters. New Danganronpa V3: Everyone’s New Semester of Killing brings to an end the story arc of the original two games, currently being completed by an anime series, and will start off a new arc within the in-game universe.

There is no news on a Western release date, but it is expected to be in late 2016 or early 2017. See the new trailer below.