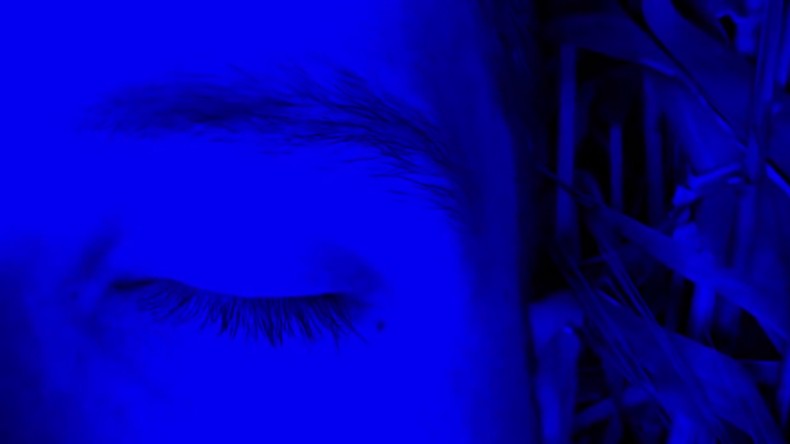 Five years ago, I wrote a news piece on Amy Childs and Dean Gaffney…there was a tenuous link to video games there somewhere. I’m guessing my Editor was thinking, “start him off small and give him the dregs — if he wants to review a decent game, he’ll stick around.”

God is a Geek wasn’t the first website I was attached to, but it’s most definitely the one that’s afforded me the most opportunities. Disregarding those, though, it’s been an awful lot of fun. I’ve gone from Staff Writer, to News Editor, to manning the YouTube channel, all because the brass saw something in me and allowed me to do some absolutely ludicrous things on video.

I never want to tott up the amount of hours I put into God is a Geek over the course of five years because I know I’d probably have earned a doctorate in some fancy bollocks, in the exact same time. But, trying to juggle a review with work, or staying up until an ungodly hour editing video has been worth it.

And look, don’t get me wrong, I know Colm Ahern leaving GodisaGeek.com isn’t on the same levels of Mel & Sue leaving Great British Bake Off so I doubt this will show up on your BBC News feed, but I do want to thank anyone whoever shared something I created, or religiously watched a Debatable or a For Your Amusement. You’re all fucking beautiful.

I don’t want to bang on and on because it’s veering into parody and my last podcast goes into most things anyway, but thank you God is a Geek. You provided a platform, but more importantly, you provided many, many laughs.