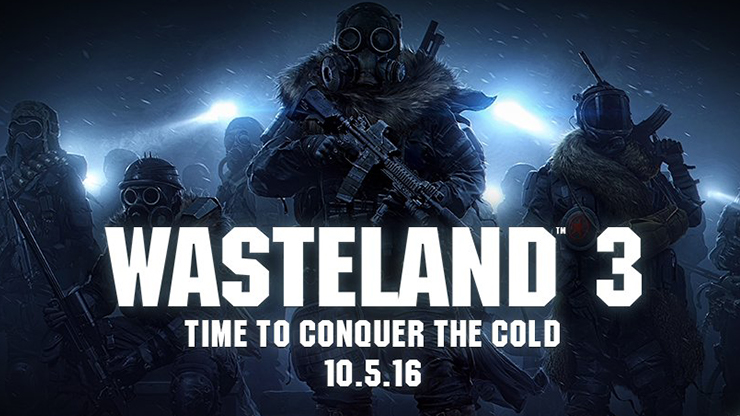 Wasteland 3 will be a tad shorter than Wasteland 2 but it promises better visuals and features. It will be isometric as is expected and you will be able to create a small party of characters as you learn about Team November. Get ready to fend for yourself in the opening sequence at sub zero temperatures. There will be new features like synchronous and asynchronous multiplayer as well. Fargo also said the following:

It looks great. It’s lightyears above where Wasteland 2 was, and it’s all in-engine. The other thing is that it’s great for conversations, a la Fallout 4. The camera is going to come down and you’re going to see and hear people speaking their lines, which really helps drive the immersion.

Wasteland 3 is set to launch a crowdfunding campaign via Fig and the game is set to release on PlayStation 4, Xbox One, PC, Mac, and Linux.