previous
Dontnod want you to brawl like a bloodsucker in Vampyr
random
next
Call of Duty: Modern Warfare Remastered gets limited art print
0 comments 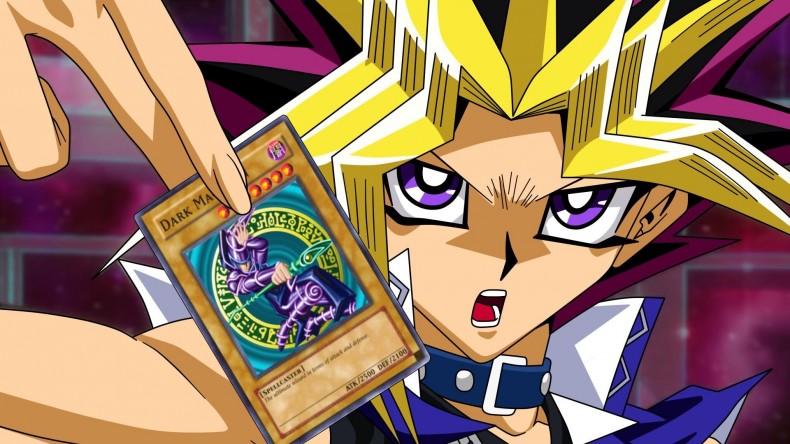 The game will see users constructing a deck from over 700 Yu-Gi-Oh! cards and battling other duelists online in real time. Several characters from the popular animated series will also make an appearance to challenge and guide the player as they summon monsters, traps and spells in an attempt to reduce the opponent’s life points.

Yu-Gi-Oh! Duel Links is set to launch in winter but no date has yet been set for release