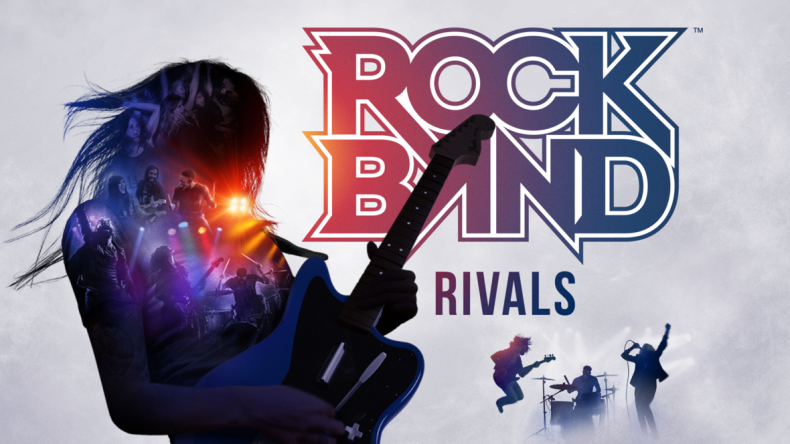 Harmonix Music Systems, Inc. and Performance Designed Products LLC has announced today that a European launch of Rock Band Rivals is due at the end of November.

In Rivals Mode, players band together to form crews of up to ten people to take on other crews around the world in a structured and ongoing series of uniquely themed gameplay challenges. At the beginning of each challenge, crews will be assigned to one of six tiers. When a challenge ends, the best crews will ascend to a new tier, while underperforming crews will face demotion. As crews get promoted they’ll earn badges and face stiffer competition in their quest to earn their place amongst the elite in the highest tier – Bloodstone.

More information can be found at www.rockbandrivals.com

Likes to shoot stuff and wear pretty shoes. Is a BEAST at Titanfall.
MORE LIKE THIS
Harmonix Music SystemsRock Band

FUSER gets a release date