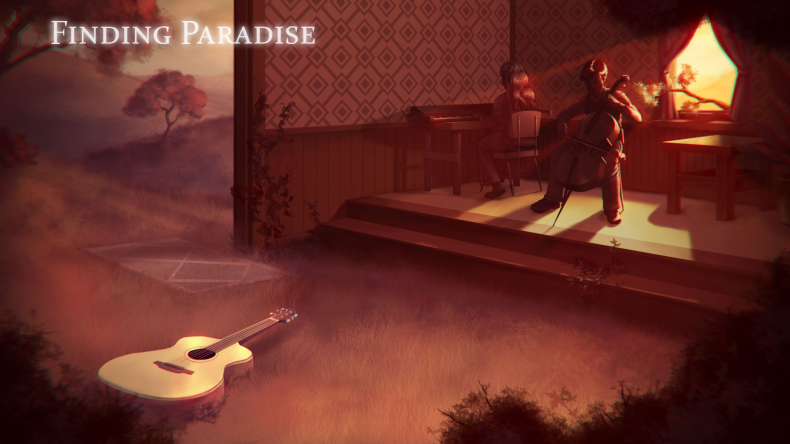 Freebird Games have revealed that the Steam page for Finding Paradise, the second episode of the To the Moon series, is now live.

The first game, To the Moon, is a widely regarded story-driven experience about two doctors travelling through a man’s memories, in an attempt to fulfill his dying wish. It was also announced that, to celebrate it’s 5 year anniversary, To the Moon will be 85% off until November 2 and that a bundle of the Freebird Games catalogue is now available on Steam.