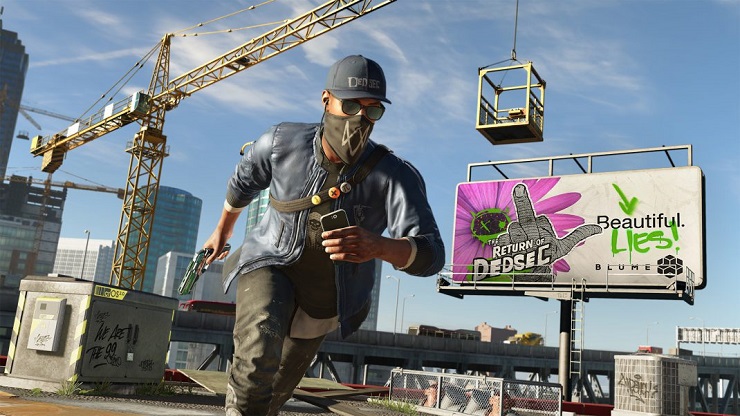 Ubisoft has sent word that the seamless multiplayer that was missing at the launch of Watch Dogs 2 has been switched on for PS4 users, and will come to Xbox One players overnight.

In a statement from Ubisoft, it says:

Players will be able to experience the following multiplayer features via the Multiplayer App on the in-game smartphone:

The development team will monitor the online stability of the seamless multiplayer features and should everything continue to run smoothly, the additional elements and final phase of seamless multiplayer will be deployed: Nearby bounty targets and Prime_Eight rivals will join the player’s world for them to hunt down and hack without going through the Multiplayer App in the smartphone. Players will also encounter friendly Dedsec hackers who can help them complete different Dedsec events throughout San Francisco.

We will provide periodic updates through this process and we have truly appreciated everyone’s patience and support while we worked to implement the seamless multiplayer feature of the game.

We tested the seamless multiplayer before it was switched off during the review process, and it was fun, so it’s good to see it coming back online.

Editor-in-Chief here at GodisaGeek, I organise almost every bit of content as well as running our weekly Podcast, and being the lead producer on our YouTube Channel. That means I'm very busy and sometimes grumpy. Yay!
MORE LIKE THIS
Ubisoftwatch dogs 2