previous
Resident Evil 7 gets final demo update and new trailer
random
next
The pile of shame, a different kind of gaming addiction
0 comments 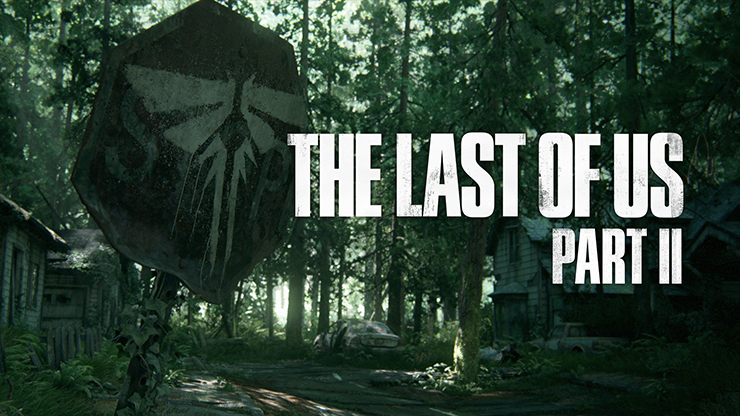 The Last of Us Part II just got announced at PSX as the final announcement of the showcase. Here’s the reveal trailer:

In a Tweet, Neil Druckmann confirmed that Halley is his co-writer for The Last of Us Part II.

Halley's my kickass co-writer. Can't wait to share more of the story with y'all. Spoiler alert: it's intense. #TheLastOfUsPartII https://t.co/KVfh66utce

If you are unfamiliar with Halley’s work, watch Westworld.

Couldn't be prouder to be a part of this! https://t.co/hXSWa1QhoX

The full panel for The Last of Us Part II also had Troy Baker and Ashley Johnson join Neil and you can watch that below:

The Last of Us Part II is currently in development.