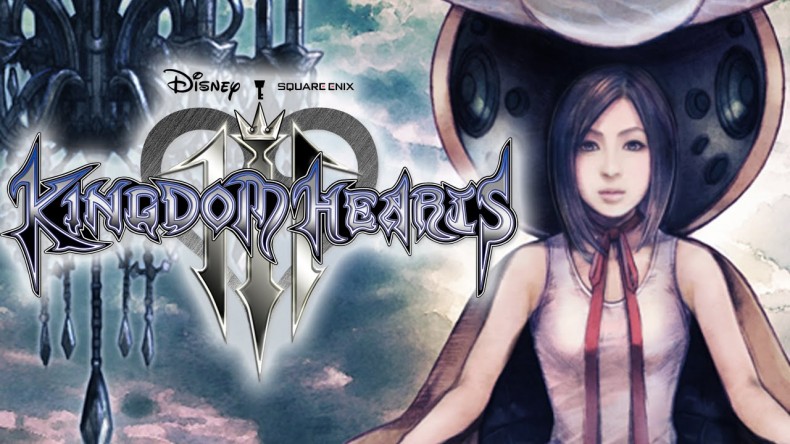 Japanese musician Hikaru Utada is working on the theme song of Square Enix’s upcoming title Kingdom Hearts III, it has been confirmed

Teruzane Utada, her father and manager, tweeted in response to a fan regarding Hikaru’s involvement in the project. “We’ll do it,” he wrote. “Actually we have already started. Sorry to keep you waiting.”

We'll do it. Actually we have already started. Sorry for keeping you waiting. teruzane @ritch_diaz @utadahikaru Still Waiting for a confirma

Kingdom Hearts III is currently in development for PlayStation 4 and Xbox One.

Currently an English, Journalism and Creative Writing student at the University of Strathclyde. Based in Glasgow, I spend most of my free time playing video games ranging from Japanese visual novels to horror games. You can contact me at greg@godsiageek.com!
MORE LIKE THIS
hikaru utadaKingdom Hearts IIISoundtracksquare enix