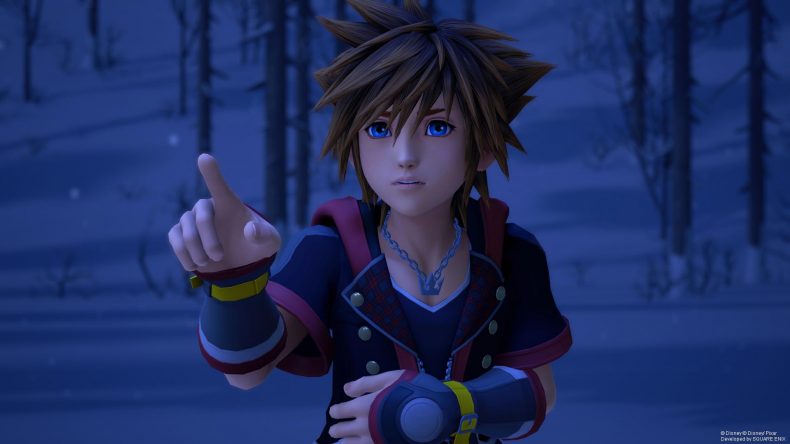 “Face my Fears” is the soundtrack to the game’s opening movie, which sets up the events to come in the game. With the help of his loyal companions Donald Duck and Goofy, Sora will team up with the iconic Disney and Pixar characters to defeat the darkness and save the universe.

You can listen Face My Fears and watch the opening movie trailer below:

Likes to shoot stuff and wear pretty shoes. Is a BEAST at Titanfall.
MORE LIKE THIS
disneyDonald DuckGoofyhikaru utada