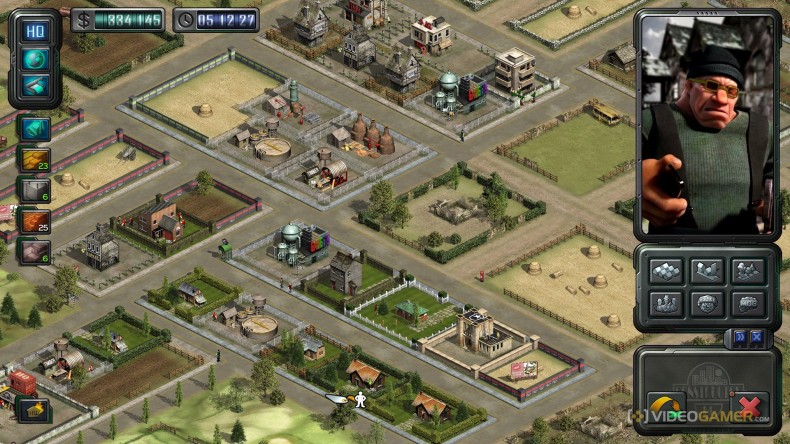 Nintendolife have reported that System 3’s 1997 classic, Constructor, will be available for Nintendo Switch when it launches on March 3.

In Constructor players are put in charge of a construction company to manage workers, manufacture building materials and build houses, that both generate income and house new workers, while simultaneously trying to put competitors out of business. The Switch version of Constructor will be an HD remaster of the original game and will also feature 4 player multiplayer challenges.

“The drive and ambition to bring products to the world’s most dynamic gaming systems has stood System 3 in good stead over its 35-year existence. The Nintendo Switch is the latest example of hardware allowing us to bring our unique vision to the market. You’ll now be able to build and run your construction empire anywhere you like – you’ll never stop building!”, said Mark Cale, CEO of System 3.

Constructor will be available for Nintendo Switch on March 3 and is also planned for release on PC, PS4 and Xbox One on February 28.

Try out Constructor with a free demo on Steam, soon on PS4