Try out Constructor with a free demo on Steam, soon on PS4 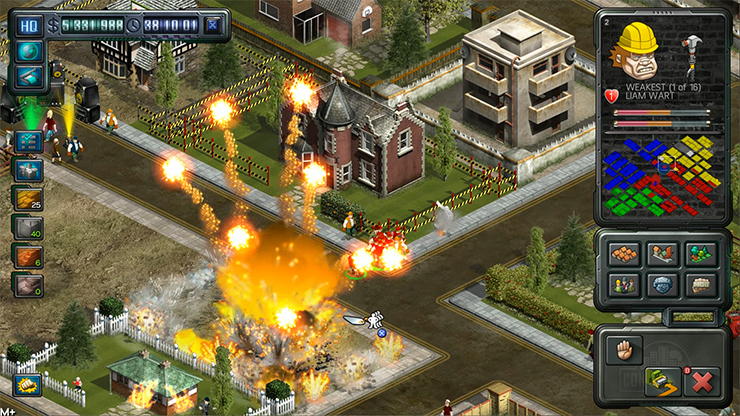 System 3 just released a demo for Constructor on Steam.

Constructor lets you play as a property tycoon building a city. The demo that is now available on Steam lets you play the full 40 minute tutorial and 12 minutes more of uninterrupted gameplay. It will be available on PS4 soon. John Twiddy, head of development for Constructor, had the following to say:

“We’re delighted to finally be get the game into the hands of gamers, and we hope they enjoy this foray into the world of Constructor. If you’re a fan of the original, you’ll revel in the nostalgia and reminisce about one of the world’s most loved simulations. It’s also a fantastic introduction for new fans, and we’re looking forward to the full release in the coming weeks.”