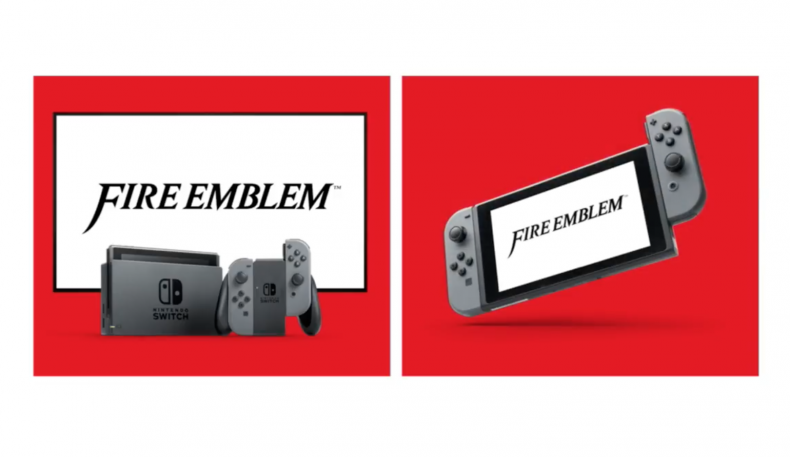 Nintendo has announced that they are currently developing a Fire Emblem title for Switch, making it the first entry to be released on a home console since 2007’s Fire Emblem: Radiant Dawn on Wii.

The game currently has a working title of ‘Fire Emblem for Switch’, and few details were revealed during the Direct presentation–only a few beauty shots of the Switch console displaying the Fire Emblem were shown.

The game is scheduled for release in 2018. The company will no doubt share more about the game closer to launch.

Currently an English, Journalism and Creative Writing student at the University of Strathclyde. Based in Glasgow, I spend most of my free time playing video games ranging from Japanese visual novels to horror games. You can contact me at greg@godsiageek.com!
MORE LIKE THIS
fire emblem for switchnintendo

Nintendo’s Fire Emblem Direct: Everything you need to know
Support us on Patreon for exclusive content