previous
Why Resi 4 Remains The All-Time GREATEST
random
next
Sponsored: Portrait Mode is the iPhone 7 Plus' slickest new feature
0 comments 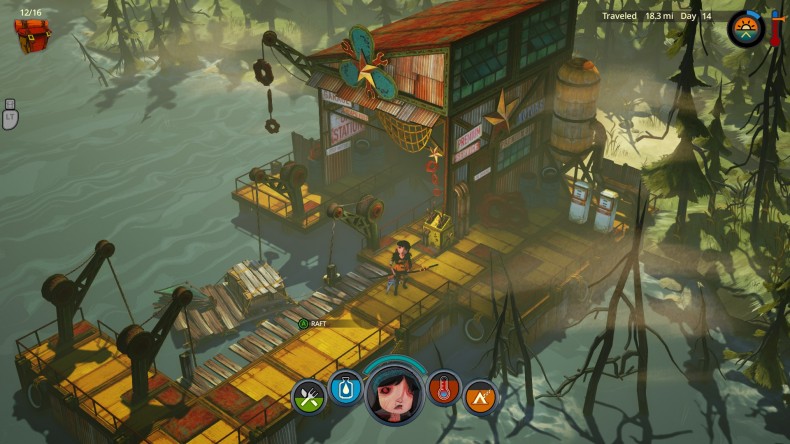 Following The Flame in the Flood’s award winning launch on PC and Xbox One last year, a PlayStation 4 exclusive Complete Edition has been announced for release on January 17.

The Flame in the Flood: Complete Edition will feature a new Director’s commentary along with a range of tweaks to the gameplay in an effort to create the best survival experience possible. Also included with the Complete Edition are a dynamic theme and two system avatars.

Developed by The Molasses Flood, The Flame in the Flood challenges player to survive a journey down a procedurally generated river, by foot or raft, while crafting, tackling the local wildlife and dealing with various afflictions.