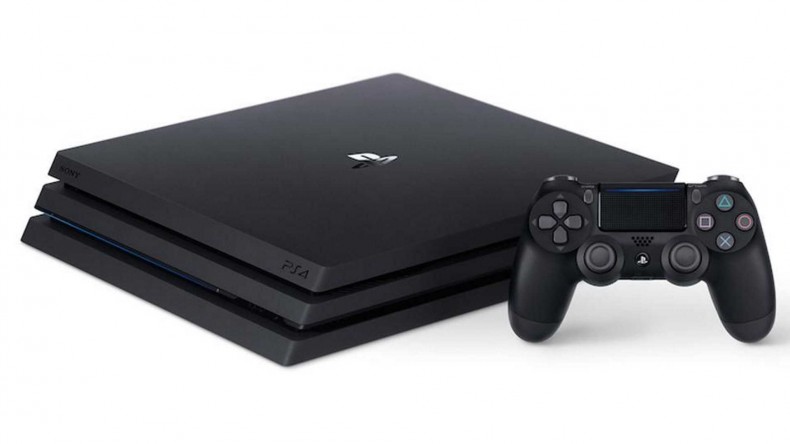 The PlayStation 4 has crossed 53.4 million units sold through as of January 1. Software sales have been strong as well with more than 50 million copies sold worldwide physically and digitally. Uncharted 4: A Theif’s End has sold through 8.7 million copies as of December 21, 2016.

These numbers did not reveal the split between the Slim, Original, and Pro though. Some regions still have the Original PS4 being sold while it has been replaced with the Slim in others. At this pace, the PS4 will easily surpass the PS3.