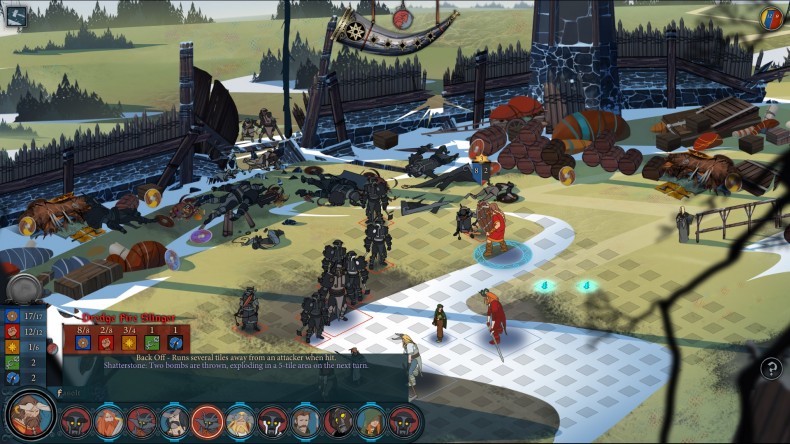 Indie game developer Stoic have announced that their Kickstarter for The Banner Saga 3 has met its initial funding target in less than a week.

Having successfully raised their initial target of $200,000, Stoic have now added their first stretch goal of playable Dredge if the campaign can reach $250,000 with further stretch goals to be added as over the 34 days still left. The first game in the Banner Saga was also funded by a Kickstarter which managed to reach $723,886 before the game launched to critical acclaim in 2014.

“We’re thrilled to have funded the Kickstarter in less than a week. Once again it’s down to the amazing support of the community, and we truly appreciate every backer that has helped us reach our funding goal”, said John Watson, co-founder and Technical Director at Stoic. “This is huge for us and have now revealed the first stretch goal! A big thanks again to all of our supporters for helping us get this far.”

Banner Saga 3 will see players on their final journey beyond the wall of Darkness where their resolve will be tested in tactical battles and their choices directly affect their journey. No release date has yet been announced.