previous
Project CARS 2 is a game that has it all... well, except toilet breaks
random
next
Stories Untold is coming very soon from Devolver Digital and No Code
0 comments 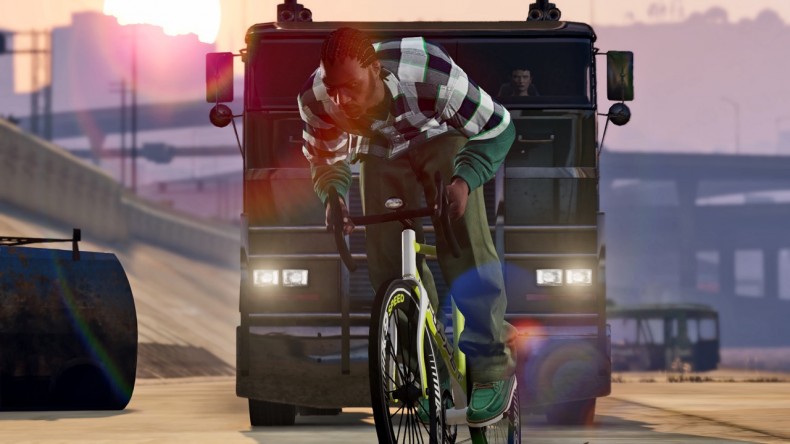 Rockstar Games just announced that GTA IV and Episodes from Liberty City are now playable on Xbox One.

All versions of GTA IV are now backward compatible on Xbox One. This includes digital versions that will show up as ready to install right away. Saves transfer as well. If you don’t own GTA IV or Episodes from Liberty City, they are both available for purchase on the Xbox store.

Xbox One backward compatibility has been amazing so far. After Blue Dragon and Lost Odyssey I’d like to see them add Tales of Vesperia though. It needs to be made available to more people in English.