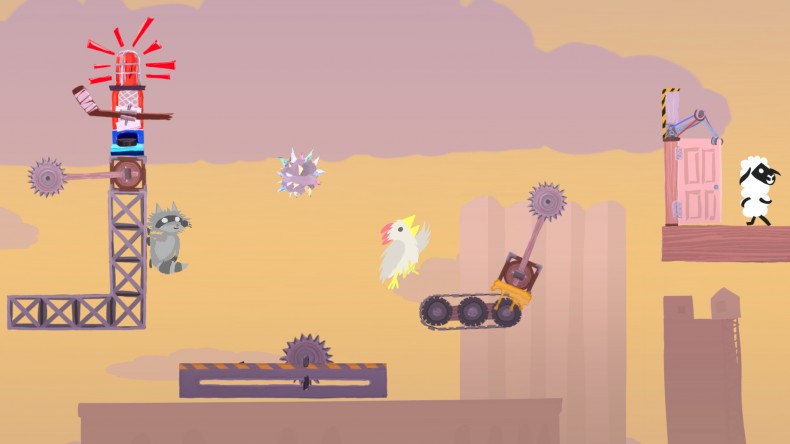 In March 2016, Clever Endeavour Games released Ultimate Chicken Horse on PC and this year will see the party platformer come to Xbox One, PS4 and Nintendo Switch, but not until Q3.

The console version will feature the same three modes as it’s PC counterpart: Party Mode, Free Play and Couch Hot Seat but will see additional design options added to Free Play, allowing players to create levels entirely from scratch rather than only placing obstacles within them. These extras will also be added to the PC version as a free update on console launch day.

“Ultimate Chicken Horse’s hilarious and competitive multiplayer has been enjoyed by hundreds of thousands of PC gamers, so coming to consoles and allowing everyone to enjoy the experience from the comfort of their couch was an easy decision,” says Richard Atlas, CEO, Clever Endeavour Games.

Call of the Wild coming to consoles in October

Cities: Skylines is releasing on Xbox One and Windows 10 in Spring

How to Survive 2 to be released for consoles

The Banner Saga Launching on Consoles in January