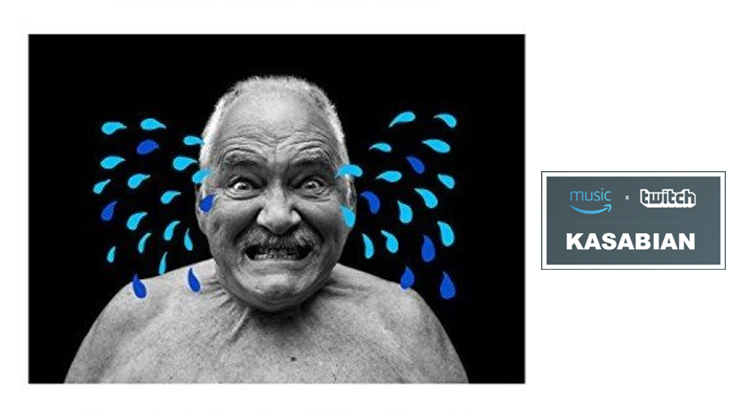 Kasabian will play FIFA 17 hosted by Amazon on Twitch in an online gaming concert experience.

To promote the upcoming album For Crying Out Loud and before Leicester City FC’s Champions League fixture at the King Power Stadium, Kasabian will play FIFA 17 online. This event hosted by Amazon Music will let fans all over experience it live on Twitch. The event will take place on April 17 in London. There will be a Q&A session with Tom and Serge about the album that is set to release on May 5.

Kasabian will also perform on April 19 at Kentish Town Forum in London and this performance will also be streamed on Twitch. Serge from Kasabian had the following to say:

“Seems only right to get stuck in on FIFA ahead of the Leicester game. Hopefully, we can make life imitate art for a win in the Champions League too. What a way that would be to kick off our run of intimate shows at the Kentish Town Forum. We’re buzzing to play our new tracks live to fans in such a small venue, it’s going to be incredible.”

The live stream will be here. For Crying Out Loud by Kasabian will release on May 5 on CD, Vinyl, MP3 and via streaming on Amazon Music Unlimited.