Oh My Godheads is available now on Steam Early Access 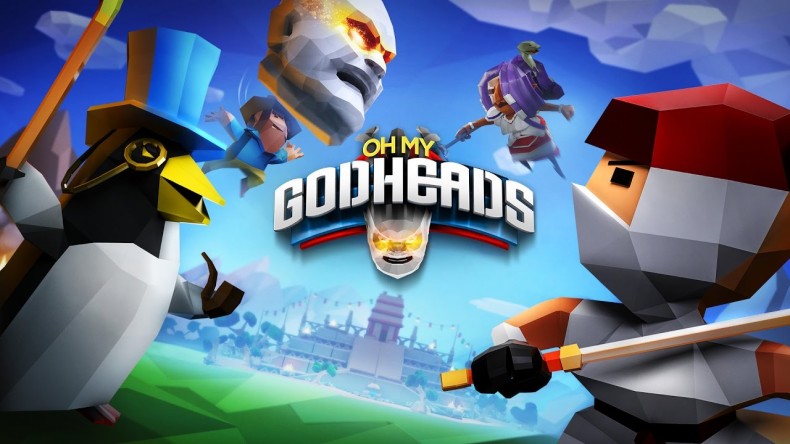 Oh My Godheads has been announced, by Square Enix Collective, as a hectic local multiplayer focused title that is now available to play on Steam Early Access.

The developer, Titutitech,have created the key mechanic of Oh My Godheads by twisting the classic capture-the-flag game mode to focus on catching alive and angry ancient heads, instead of stationary objects. Each team must then bring those heads back to their own plinth while fighting off friends, or computer controlled opponents, who are trying to do the same.

“Born from a love of classic couch multiplayer games from the 1990s, we wanted to recreate that fun, fast-paced multiplayer experience in Oh My Godheads whilst adding full 3D environments, more tactics, more depth, and more replayability”, said Federico Sauret, co-CEO of Titutitech. “Oh, did we mention it’s also got exploding pies?”.

Oh My Godheads will likely be in Early Access for several months, according to the developer, while feedback is gathered and the game is polished. The full release is expected to come in late 2017.