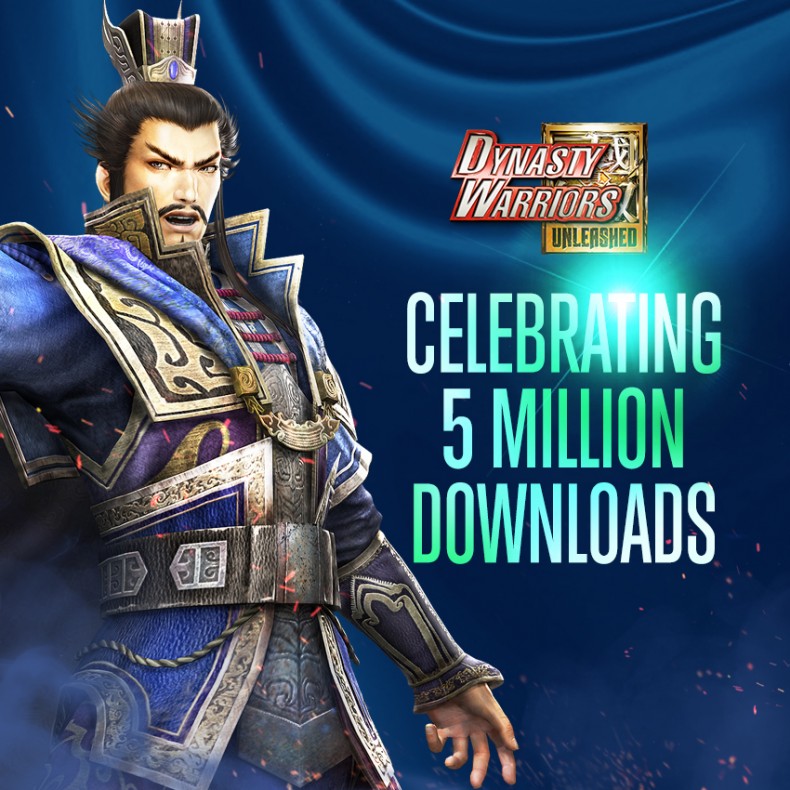 Koei Tecmo Games in conjunction with Nexon and XPEC Entertainment announced that Dynasty Warriors: Unleased has hit the huge milestone of five million downloads since its launch a month ago.

Dynasty Warriors: Unleased is free to download on iOS and Android devices and sets players on a quest to unite the three kingdoms by destroying hordes of enemies on the battlefield.

Download it here on iOS and here on Android.

Likes to shoot stuff and wear pretty shoes. Is a BEAST at Titanfall.
MORE LIKE THIS
Koei Tecmo Gamesmobile gamesNexonXPEC Entertainment