previous
Vanquish is releasing on PC this month
random
next
Square Enix withdraws from IO Interactive, is in negotiations with investors
0 comments

Konami is bringing PES 2017 to mobile! 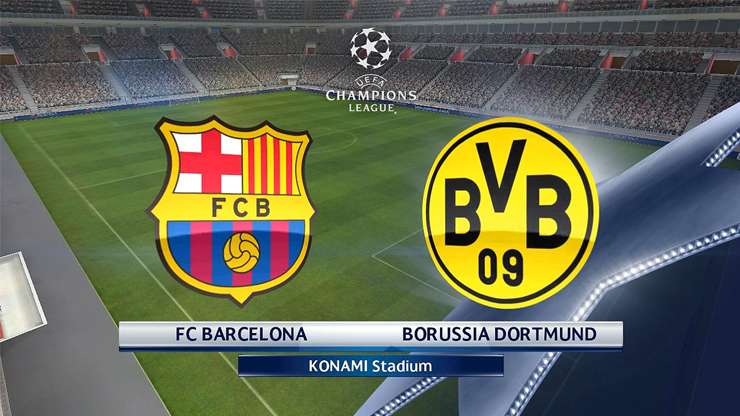 Konami Digital Entertainment just announced that PES will be coming to mobile.

PES 2017 will have a new free to play version for mobile. This version allows for a natural control scheme for touch screen iOS and Android devices. It will use the same game engine as the console versions as well. The licenses will all be included in addition to season long campaigns. There will be online and local matches, and more.

There is a pre registration campaign on right now that will give users deluxe in game items. You can pre register here on iOS and here on Android. At this point, only users in the UK, US, and Japan can pre register on iOS.

It will be interesting to see how PES 2017 translates to mobile. Read our glowing review of the main game here.

Iniesta is the official PES Ambassador