previous
Family feud: a look at the Mishima bloodline
random
next
Kerbal Space Program has been acquired by Take-Two Interactive
0 comments 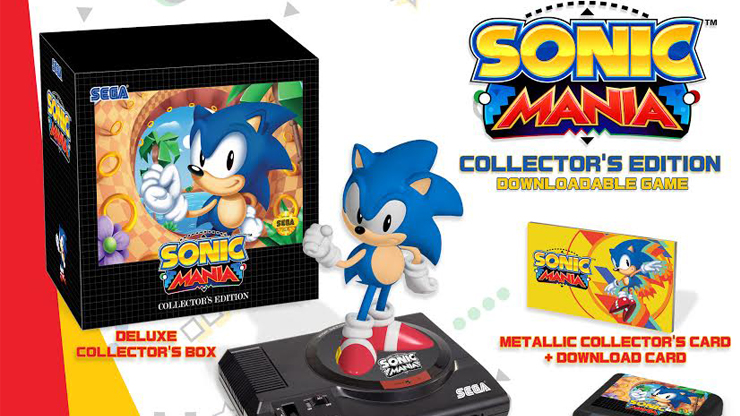 SEGA already announced the release date for Sonic Mania yesterday but have another announcement for the game today.

Sonic Mania from SEGA of America, Christian Whitehead, Headcannon, and PagodaWest Games will release on August 15 for PlayStation 4, Nintendo Switch, Xbox One, and PC.