previous
New Paragon update brings a new hero and a few tweaks
random
next
Try out Constructor with a free demo on Steam, soon on PS4
0 comments 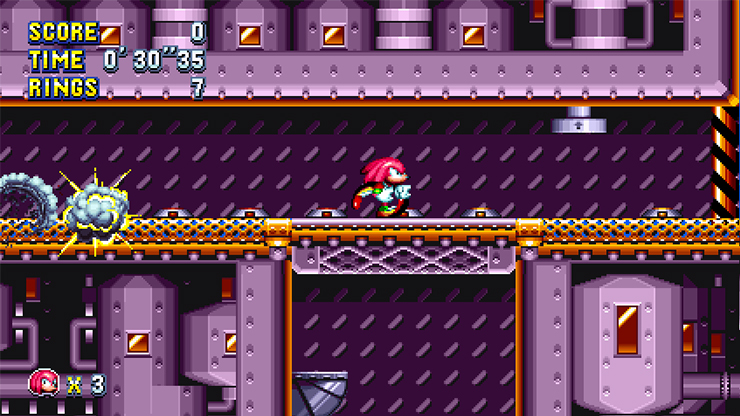 Sonic Mania is set to release on PlayStation 4, Xbox One, Nintendo Switch, and PC this Summer.