previous
Competition: Win a copy of The Town of Light and Victor Vran on the platform of your choice
random
next
Hellblade: Senua's Sacrifice actress to do live Facebook chat
0 comments 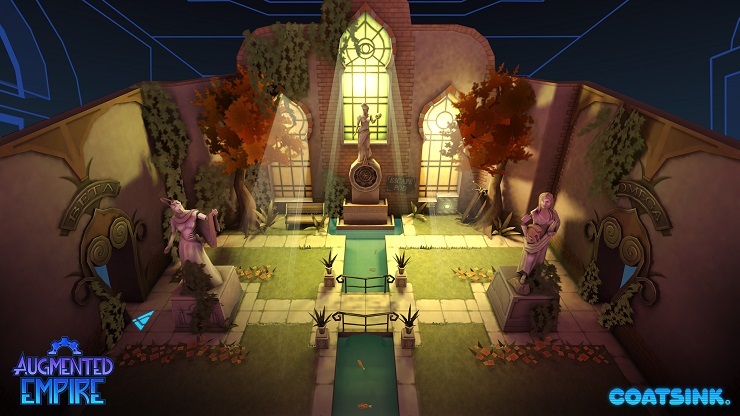 The game takes place in the fictional island of New Savannah where people deemed of worth to society living in luxury and everyone else consigned to the depths. Your job is to boss around a team of augmented people through a series of diorama style levels, while ensuring that they’re adequately levelled for the trials ahead. The game will support the Gear VR controller, with you needing to look at something and then click to get the desired response.

They’ve managed to secure some top tier talent to bring the characters to life such as Kate Mulgrew from Star Trek Voyager, Garrick Hagon from Star Wars Episode 4 and Nick Frost of Shaun of the Dead and Hot Fuzz. 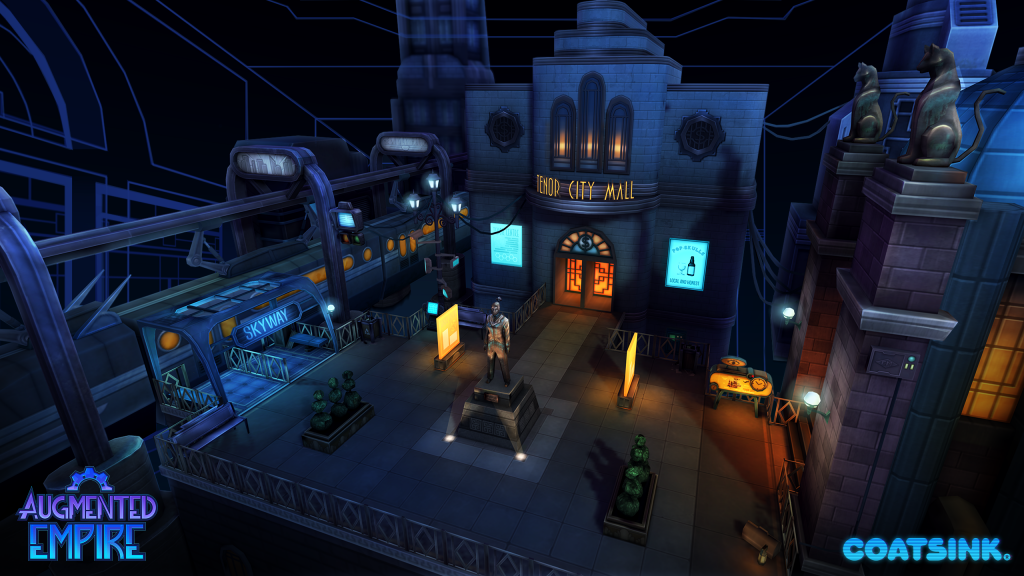 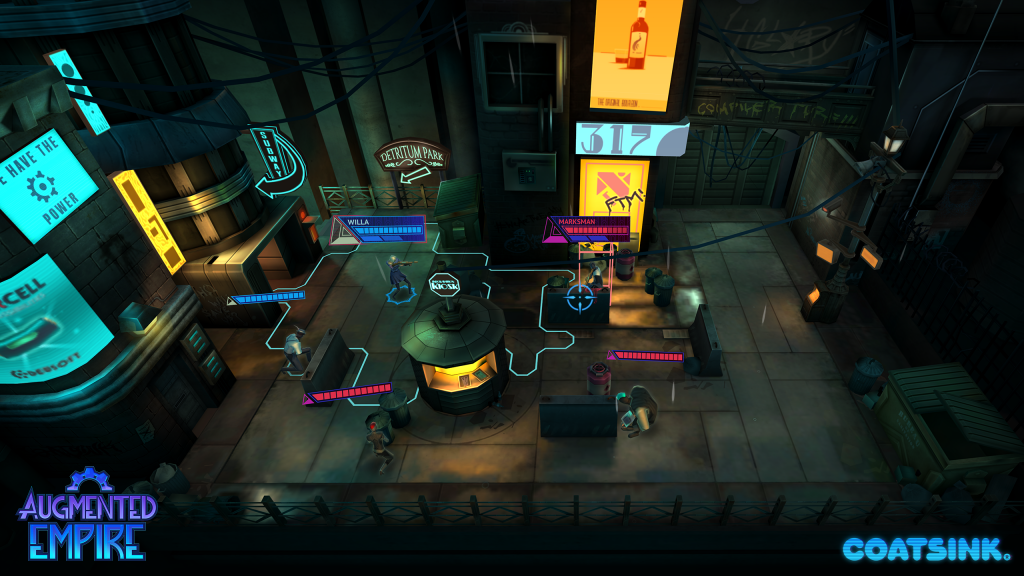 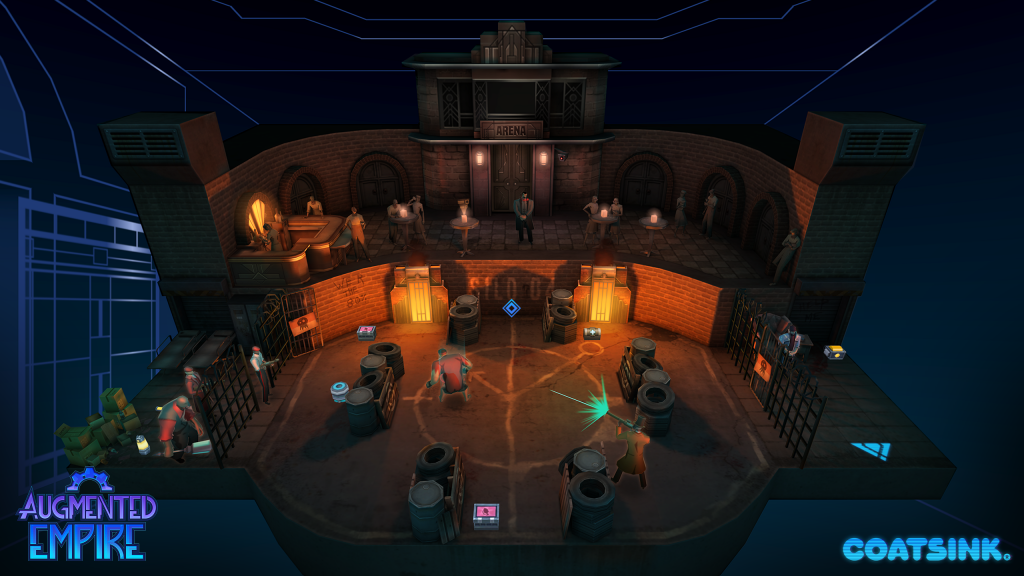 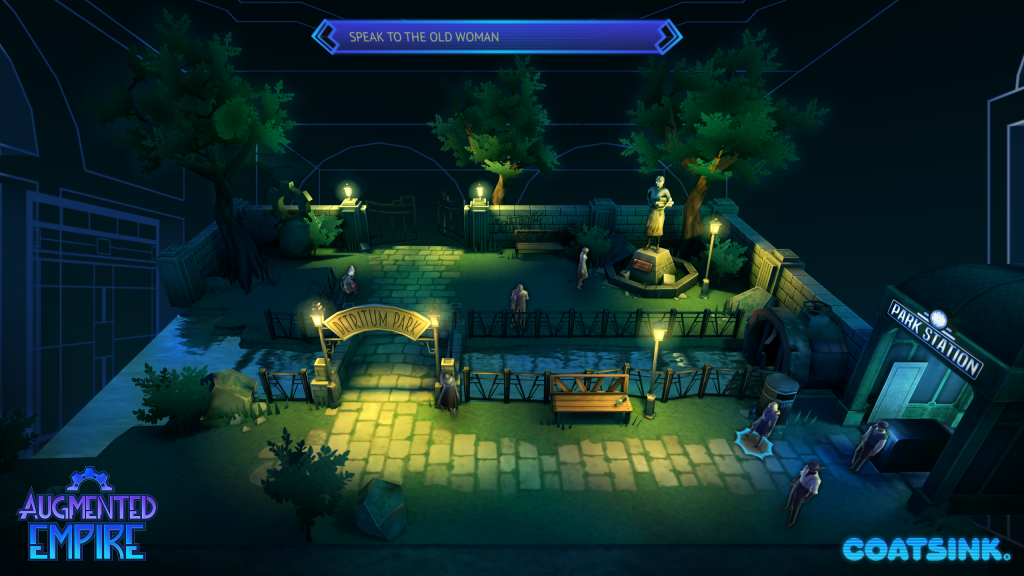 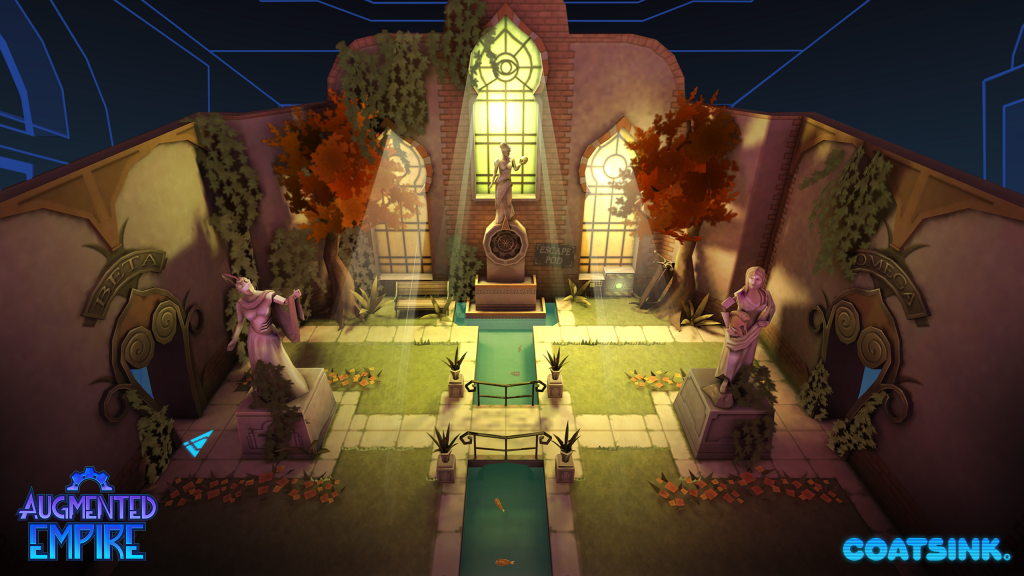 A lover, not a fighter and an all round good guy (he would say that, he wrote this after all), he's happy to be here as part of GIAG.
MORE LIKE THIS
Augmented EmpireCoatsinkSamsung Gear VR