previous
Yeah Jam Fury: U, Me, Everybody coming to Steam in December
random
next
Xbox Games with Gold for November have been announced
0 comments 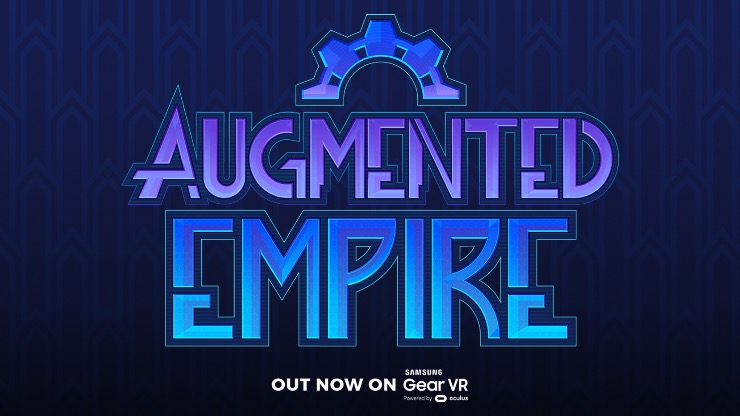 Augmented Empire is a cyberpunk VR RPG for Gear VR. Coatsink have now released a mini documentary on the cast. The cast includes the voice talents of Nick Frost, Doug Cockle, and Kate Mulgrew. Watch it below: