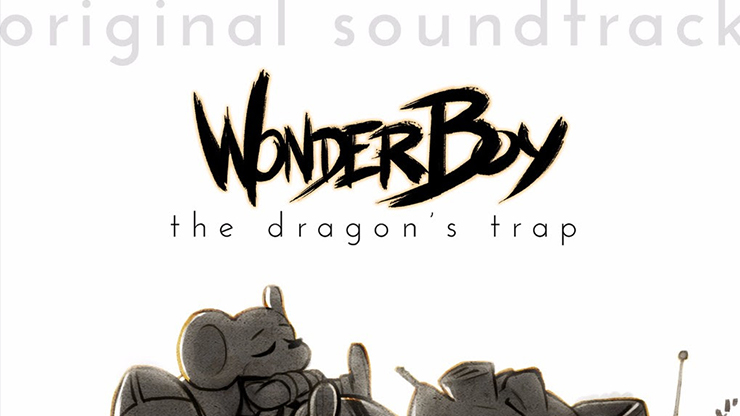 The Mac and Linux versions will be available on July 18. The soundtrack is available now on Bandcamp and Steam. The soundtrack includes 33 tracks from the main game and a bonus disc with 56 pieces of music. The bonus disc includes unused, alternate takes, and more music for Wonder Boy. It has all been reimagined and from the original theme by Shinichi Sakamoto. The reorchestration has been done by Michael Geyre. Watch a dev diary video showcasing the soundtrack:

Wonder Boy: The Dragon’s Trap is available on PlayStation 4, Nintendo Switch, Xbox One, and PC. The soundtrack will be out on PS4 soon.

Windjammers releases on August 29 for PS4 and PS Vita

Wonder Boy: The Dragon’s Trap has a nifty retro option