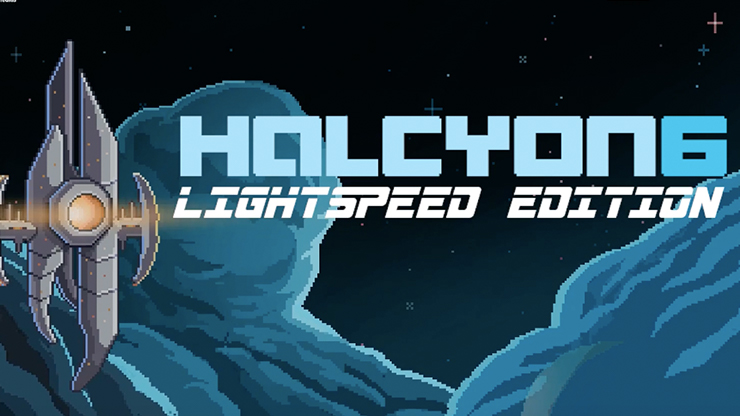 Halcyon 6 has been enhanced, reworked, and pushed to its limits in the Lightspeed Edition. This releases on August 10. Watch the trailer below:

The Lightspeed Edition features the following:

Streamlined Campaign greatly speeds up progression and tightens the campaign to an action and adventure packed 12 hrs depending on your play style and pace
Streamlined All Systems for faster progression, including economy, starbase, resources, and officer levelling.
New Officer Progression System with 6 subclasses, 3 Prestige classes, new skill tree, and over 20+ new Prestige/Epic powers.
New Ship Loadout and Config screen will let you customize loadouts (and save them) for your ships just before entering combat
New Difficulty Mode called Vice Admiral and slightly increased difficulty across the board
Enhanced Combat includes 25+ new alien faction space combat abilities, more combos for both players and enemies, increased faction weaknesses and resistances, and other balancing tweaks
New UI Overhaul designed for greater readability and usability. Many quality of life enhancements to all areas of the game, too many to list here.