Layton’s Mystery Journey: Katrielle and the Millionaires’ Conspiracy is now available on mobile 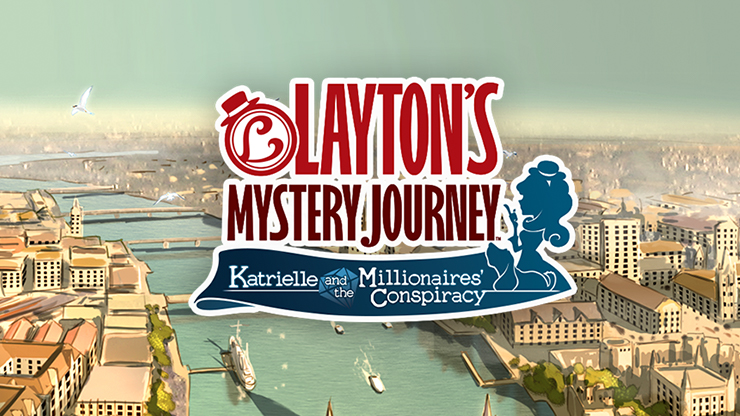 It is now available worldwide on the App Store and Google Play for £15.99. This release is a fully featured console experience for the Layton franchise on mobile. It is set to release on Nintendo 3DS in October. Here’s what Yukari Hayakawa, COO of Level-5 abby Inc. had to say about the release:

“Today is the beginning of a brand-new journey for millions of mobile gamers around the world as we debut the first new game in the LAYTON SERIES in five years on mobile devices first. Katrielle and the Millionaires’ Conspiracy will provide longtime fans and those new to the series a delightful story, filled with charming characters and hundreds of challenging puzzles that they can play anywhere, anytime. We are proud to be a part of the Nintendo 3DS family of systems with the release of this game!”

Layton’s Mystery Journey: Katrielle and the Millionaires’ Conspiracy is available on iOS and Android today. It will release on 3DS in October.