previous
Horizon Zero Dawn The Frozen Wilds releases on November 7
random
next
Competition: We've got 5 codes of Peregrin to give away on PC
0 comments

The fantastic Severed is releasing on Nintendo Switch today 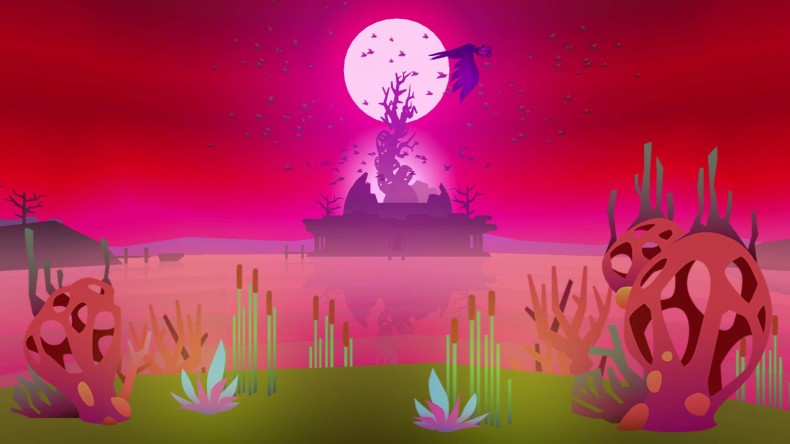 Severed launched on the Vita initially and then made it to iOS, 3DS, and Wii U. It is now making its way to Nintendo’s new hybrid console. Check out the launch trailer for the hack and slash masterpiece below:

Severed will release for £13.49 on the eShop for North American and European customers. Severed is available on iOS, Nintendo 3DS, and Nintendo Wii U.