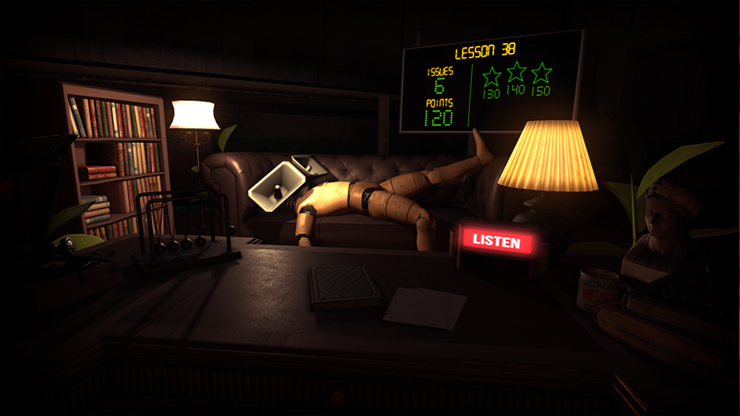 In another surprise announcement and release, Headmaster VR is now available for PC VR platforms.

The PC VR version of Headmaster has a few new features. They are as follows:

Practice Zone 1.0 – This lets players work on heading skills with unlimited chances and has a new motion trails mode that is similar to Angry Birds.

Stadium Level – The Stadium level will allow players to practice with peace and solitude. It will be at PAX West in a tournament by Oculus.

NO HANDS SUPPORT (Beta) – This mode can be enabled and is currently in beta through Avoidance Mitts.

PARTY MODE (now with 1 Player Support) – All 10 Party mode levels are here with support for 1 player only as well if required.

Difficulty Adjustments – Difficulty in the single player levels has been tweaked.