The shows you need to watch on Netflix now: Part 1 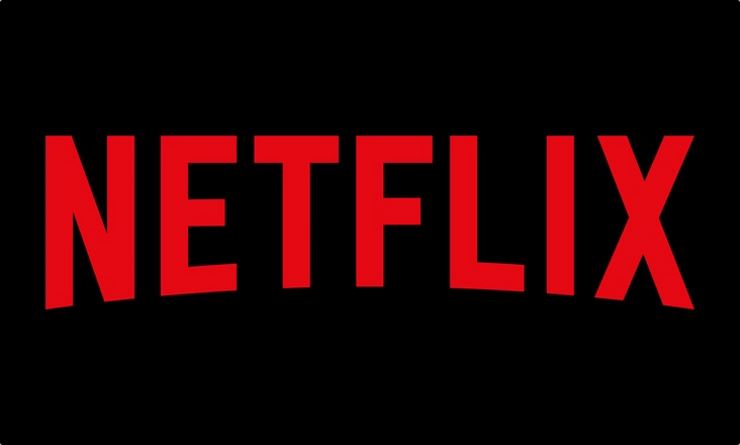 TV on demand is the thing, isn’t it? Whether it’s Game of Thrones on Sky Go/HBO Go or a new British comedy on iPlayer, it seems more and more of us are sitting down to watch our shows when we want to, and not when the network airs them live. With Disney deciding to pull away from Netflix and create their own distribution platform, it seems more and more companies are trying to squeeze some of our hard earned cash from our wallets.

But we still think Netflix is where it’s at, so here’s four shows that we think you ought to be watching right now. Well, obviously not the second you read this, because if you do that then you won’t read the list and won’t know what to watch.

Anyway, without further ado, here’s part one of our list. Note, however, these are based on a UK Netflix account, so bare that in mind. Castlevania, a gory animated series, was an oddity that arrived with little fanfare from Netflix, but when fans got their hands on it the surprising news spread quickly – this is actually quite good! Castlevania perfectly blends crude humour and ridiculous fight scenes with plenty of blood and guts. There’s a lot of silly fun, but it’s kept from becoming slapstick with a forbidding story and dark undertones. An excellent cast, including The Hobbit’s Richard Armitage, brings the characters to life. The only problem is is that with four episodes it’s too bloody short! While their current show, Inside No. 9 is also on the service, it’s a far darker, more horror inspired comedy at times. Psychoville, though, is a much underloved, underwatched classic from two of the creators of The League of Gentlemen. Reece Shearsmith and Steve Pemberton play multiple characters (as usual), but there are some big names like Dawn French, Daniel Kaluuya (long before he became huge thanks to Get Out), and Lisa Hammond (of Eastenders fame) also playing major roles. Aside from some phenomenal comedy moments, Pyschoville should also be lauded for how well acted and produced it is. Of note is episode 4 of season 1, which was filmed as one entire continuous shot in homage to Hitchcock’s “Rope” – think of it as a play (no mistakes can happen, nothing can go wrong at all, it’s all one take long 30 minute take).

Season 2 also contains a moment so funny that, at the time it aired back in 2010, my wife and I had to pause it (we had Sky then, it was before we were so skint we had to get rid of it) because we couldn’t see the screen for tear of laughter. It’s also the first time I was introduced to the phrase “like a Yawning Donkey”, but I won’t spoil everything for you – just go watch it, but be aware there are some incredibly dark moments in here: Dawn French’s character, while superbly acted, is a scary person indeed. Stranger Things is a heartfelt love letter to the 1980s, and a reflection on the culture that consumed us way back when. It kind of plays out like a real-life D&D game, with a world unlike our own, living parallel within it, and fighting the monsters that live there. This show hit me with everything it had, and it took only a few episodes to get its claws in me. The children that lead the story are all great, with not one annoying me as some kids tend to do in TV shows. Millie Bobby Brown is a cracking actor and has such a bright future ahead of her, and Gaten Matarazzo who plays Dustin is also great. The real star of the show (besides Wynona Ryder) is Chief Jim Hopper, though. David Harbour is a class actor, and very relatable as Hopper, and his back story involving his child is heart-breaking. The fantasy horror is lite, but still does enough to unnerve, and the story of missing kid Will is gripping, and equally terrifying. I cannot wait to watch Season Two when it starts this Halloween, and I suggest you catch up so you’re ready for it too. Bojack Horseman is an off-the-wall animated comedy about a horse, but it happens to be the most human comedy you could watch. It would be so easy to hate this arrogant, conceited former TV star, who consistently pushes away everyone who cares about him wishes for the glory of old. In the hands of less sympathetic showrunners than Raphael Bob-Waksberg, Bojack Horseman would be a one-note show. The reality of the show is that for every clever wordplay about ‘stealing a meal from Neal McBeal the Navy Seal’, there’s also some of the most touching and astute depictions of depression, stress, and nostalgic longing that have ever been put on screen.

Bojack Horseman will make you guffaw uncontrollably at times, but it’ll punch you in the gut and make you cry just as often because in the former sitcom star horse, you might just see more of yourself than you’d expect