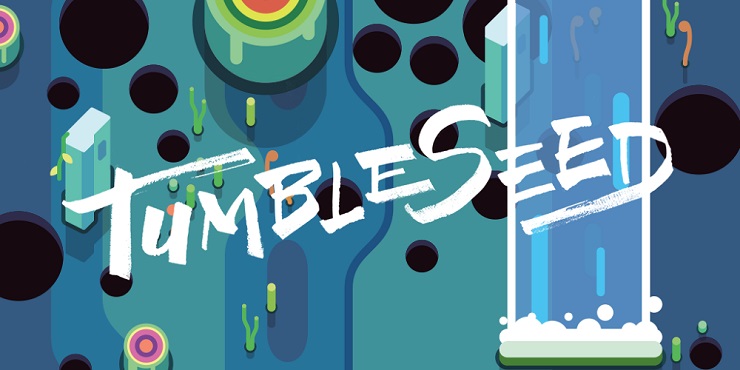 The Four Peaks update was announced in early June and it has made its way to Switch nearly 2 months later. The update was discussed on Twitter a while ago and you can read about the update here. I reviewed the PS4 version here. The new update has some changes to the tutorial, abilities, and more. The full patch notes for the Steam version are here.

TumbleSeed is available on Nintendo Switch, PlayStation 4, and PC.